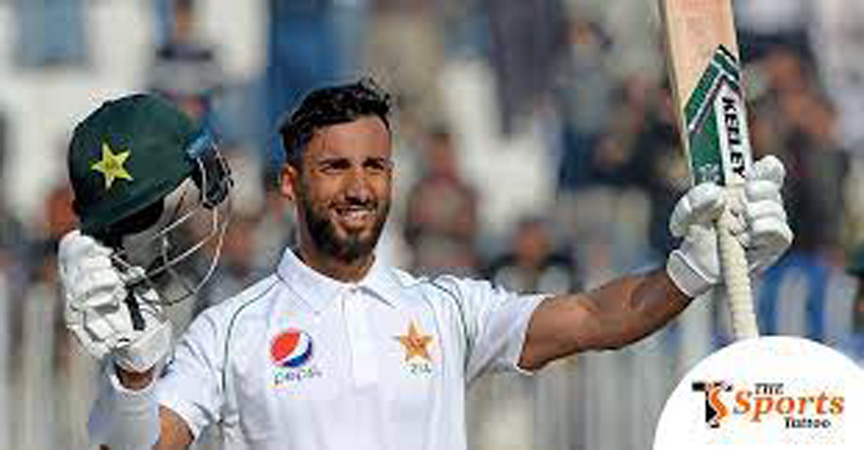 KARACHI: When Mickey Arthur’s tenure as Pakistan coach started in 2016, he made an understandable judgement on Shan Masood as a batter. “I thought he was just a Test player,” Arthur said. “Nice and compact, with a really good technique.” Masood had hardly played T20 cricket and in his sporadic appearances, he struggled to get going. After losing his place in the Test side after a difficult tour to England, Masood set about expanding his game in domestic cricket. “In typical Shan manner, he was never satisfied,” Arthur recalls. He impressed in List A cricket — where he boasts a formidable average of 57.14 — and was picked up in the Pakistan Super League for the first time by Multan Sultans.

Now, after years of hard work, Masood’s evolution as a T20 batter has earned him a call-up to Pakistan’s squads for the seven-match series against England which starts on Tuesday, and the T20 World Cup in Australia beyond. At 32, he has been presented with a chance that must have seemed unlikely for much of his career. “I’ve been very fortunate to play PSL,” Masood said before training at the National Stadium in Karachi on Saturday night. “I’ve developed my role a lot over there. I’ve batted with different partners. We’ve had really good T20 players in that set-up: James Vince, Rilee Rossouw, Tim David, Mohammad Rizwan, Khushdil Shah, Sohaib Maqsood.”

Across four PSL seasons with Multan, he has averaged 32.78 with a strike rate of 136.10, captaining them in 2020 and lifting the title in 2021. “I’ve picked up a lot in terms of my development,” he added. “As a player, your game is always evolving.” But Masood’s call-up has also owed plenty to county cricket, where he has spent the English summer churning out runs for Derbyshire across formats. He signed a year-long contract after bumping into Arthur, their director of cricket, in Dubai airport after the T20 World Cup this year and captained them to the quarter-finals of the Blast, leading from the front with 547 runs in his 14 innings.

“It was a big stepping stone in terms of me making it into the T20 side,” Masood said. “Playing the Vitality Blast and getting some runs was very important to just put my name out there. I got to play a lot of cricket… I figured myself out as a person and as a batsman. I owe a lot to Derbyshire and to Mickey Arthur for the time they invested in me over there.” The key has been his ability to open up the leg side. Unlike most modern T20 batters, who are leg-side dominant and work hard to access the off side, Masood was so used to ‘locking’ his hips that his scoring options were predictable and easy to cut off early in his short-form career.

The biggest question for Pakistan is how they will fit him into their side. The most obvious position for him is at No. 3 as a replacement for the injured Fakhar Zaman, but he has opened for much of his short-form career and recently impressed at No. 4 in the National T20 Cup for Balochistan. The answer may well emerge over the course of a seven-match series against an England side that Masood described as one of the leading T20 sides in the world, despite their various absentees. “It’s probably the ideal preparation to play one of the best sides in the world before the T20 World Cup,” he said. “It’s an exciting time to be a Pakistani player.”