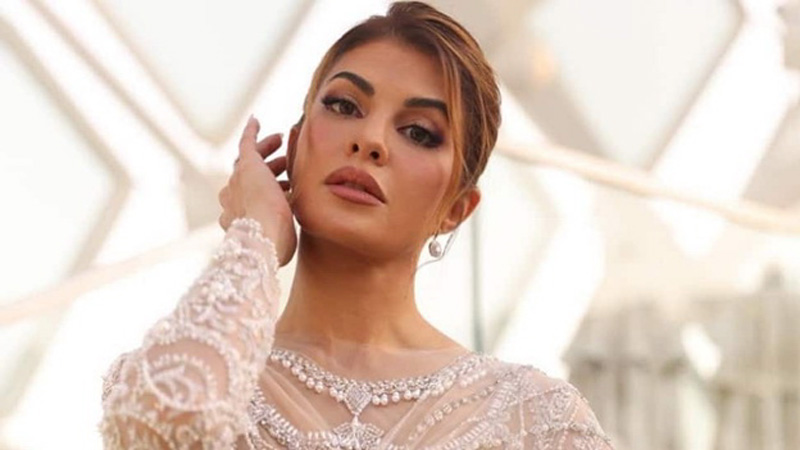 Bollywood actress Jacqueline Fernandez, who has been undergoing investigation in the Sukesh Chandrashekhar extortion case, has been summoned to appear for questioning before the Economic Offences Wing at 11 am tomorrow, September 19th (Monday).

Fashion designer Leepakshi has also been called for questioning by the Delhi Police. According to EOW sources, Sukesh Chandrashekhar had given money to Leepakshi to design dresses and costumes for Jacqueline.

The constant woes in relation to the Sukesh Chandrashekhar Rs.200 crore extortion case have not ended for actress Jacqueline Fernandez. After her name was included as an accused in the case, the actress was questioned by the Economics Offences Wing in Delhi about her relationship with the conman and his accomplice Pinky Irani.

Not too long ago, there were rumours about how Jacqueline Fernandez wanted to marry Sukesh Chandrashekhar.

As per Free Press Journal reports, some of her co-stars who were aware of the actress’ involvement with the conman had even advised her to stay away from him. Another set of ANI reports also claimed that Jacqueline referred to him as the man of her dreams and was considering about marrying him.

Jacqueline Fernandez has been accused of being a recipient of lavish gifts worth Rs. 7 crores from Sukesh Chandrashekhar. The actress is expected to have received several of these presents in the form of bags, clothes, shoes, jewellery etc. and along with that the Enforcement Directorate also alleged that the conman also showered her family with expensive gifts and financial benefits.