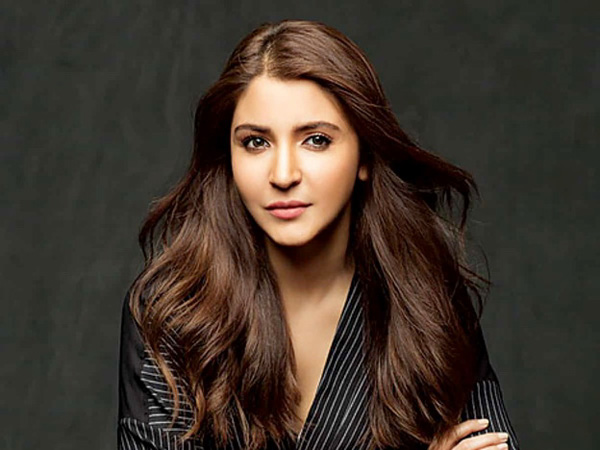 Bollywood diva Anushka Sharma is currently prepping for her forthcoming biopic sports drama Chakda Xpress. The film will follow the story of former Indian women’s cricket team captain Jhulan Goswami and how she fulfilled her dream to become an international cricketer after fighting all odds. As Sharma is stepping into the shoes of Goswami for the movie, she recently shared her struggles with wearing compression tights all day.

Sharma shared a picture on her Instagram story where she could be seen dressed up entirely in a black attire. She could be seen wearing compression tights on the sets of Chakda ‘Xpress.

She recently gave a sneak peek into her prep for the movie and revealed that she is not fond of compression tights in which she sometimes has to sleep.

Anushka wrote: “When you got-to wake up and wear compression tights (or even sleep with) cuz sports drama film.”

Anushka Sharma is currently in the UK as she is preparing for her comeback after over four years.

The actor underwent rigorous training for the movie and also learned to play cricket.

Sharma made her acting debut back in 2008 with Rab Nee Bana Di Jodi alongside Shah Rukh Khan.

The actress was last seen in the film Zero opposite SRK, then she went on a break for a while amid her pregnancy.