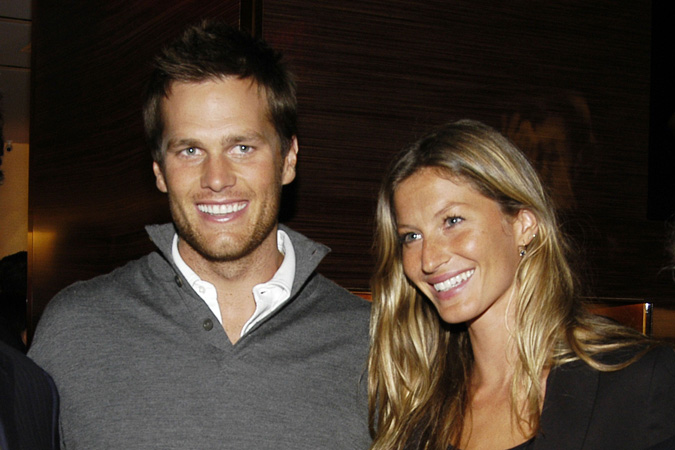 Gisele Bündchen will always be Tom Brady’s number one fan. On Sept. 11, the seven-time Super Bowl champ played in his first post-retirement NFL game since re-joining the Tampa Bay Buccaneers earlier this year. And although the supermodel wasn’t in attendance, it’s clear that Bündchen was focused on cheering on her husband throughout the game.

Bündchen’s message comes amid reports that the long-term couple has been experiencing marriage troubles since Brady decided to return to football earlier this year. Neither Brady nor Bündchen, nor their reps, have publicly commented on the reports.

In early September, Brady opened up about balancing work and family life amid his return to the NFL.

“When I was 25, all I did was think about football. That was my life,” he shared during the Sept. 5 episode of the Let’s Go! With Tom Brady, Larry Fitzgerald and Jim Gray podcast. “It was eat, sleep, drink football. It was my profession; it was my career.”

He continued, “And then over time, other priorities develop because you change and evolve through life and you grow in different ways. So, you take on these different responsibilities, of family and commitment and so forth. And you commit time and energy to those things.”

As Brady explained, his perspective has changed ahead of his 23rd season.

“I have a freshman in high school that is playing football, too,” he shared. “I have a 12-year-old that is going through his life. I have a nine-year-old that is going through her life. And I have parents. And I have a lot of things that are really important off-field pursuits and goals that you are trying to maximise as well. So, we all have different things that are going on and I think once football season comes, I really lock in on what I need to do and how I need to focus and the kind of commitment I need to make for the organisation so we can maximize our potential as a team.”

Brady joined the Buccaneers in 2020 after spending two decades with the New England Patriots. In February 2022, he announced he was retiring from football to “focus my time and energy on other things that require my attention,” but confirmed the following month he would return to his profession.

“These past two months I have realised my place is still on the field and not in the stands,” he shared in March. “That time will come. But it’s not now. I love my teammates and I love my supportive family. Without them, none of this is possible.”