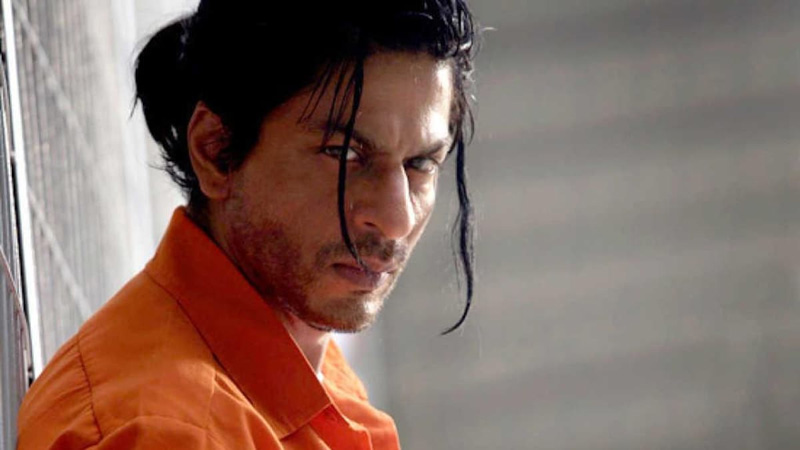 Shah Rukh Khan has already announced his grand comeback next year with not 1 or 2 but 3 films, yet his fans are demanding more from him.

The majority of SRKians are eagerly waiting for him to make an official announcement about Don 3. While the threequel remains to be in news, the latest we hear is about Farhan Akhtar’s concept rejected by SRK. Keep reading to know more exciting details.

For the unversed, Don 2 was released in 2011 and was a box office success. It’s been now over a decade, the makers haven’t come to a concrete script which would justify the hype and expectations built up on the franchise. Farhan Akhtar, who is the director and one of the producers of the Don franchise, had recently come up with an idea, which was turned down by Khan.

Now, we have got some insights about Don 3’s idea that was turned down by Shah Rukh Khan. As per the reports flowing in, Farhan wanted to present three generations of Don together. He had planned of casting Amitabh Bachchan, reprising his iconic Don character, and also wanted to bring in a younger actor to play a baddie.

Even though the idea looks unique, Shah Rukh Khan wasn’t very happy about Don 3 being driven by that concept. So, he immediately rejected it, thus making Farhan Akhtar come back to zero.

Meanwhile, on the work front, Shahrukh Khan will be making his comeback with Pathaan, which releases on 25th January 2023. He also has Atlee’s Jawan and Rajkumar Hirani’s Dunki in his kitty, releasing on 2nd June 2023 and 22nd December 2023 respectively.