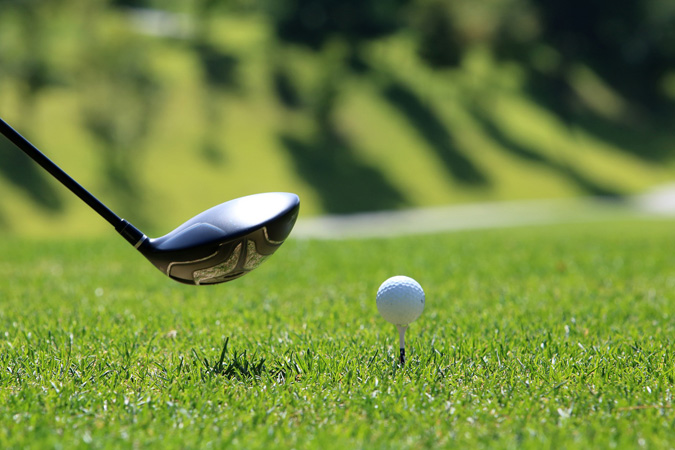 LAHORE: Saad Habib of Rumanza Golf Club Multan took over the lead in the 39th Governor’s Cup Golf Championship after conclusion of round two at Lahore Gymkhana Club here Saturday. During the second round yesterday, one saw the overnight golfer of excellence, Usman Akram Sahi, in disarray and young and extremely talented Saad emerging as the leader. He virtually illuminated the championship through his laudable golfing excellence. His hitting off the tees on all par fours and par fives was power oriented with accuracy as the hall mark and his approach shots from the fairways were firm and crispy. He managed five birdies, eleven regulation pars and stroke losses were encountered on two holes. His five handicap advantage plus dazzling golf play fetched him a remarkable second round score of net 64. And with his first round net score of 70 gave him an outstanding aggregate net score of 134, ten under par. Farid Maneka of Lahore Gymkhana had two rounds scores of net 65 on first day and net 72 and was placed at second position with a net aggregate score of 137. Hamza Kardar with two rounds scores of 70 and 68, aggregate 138, was third.