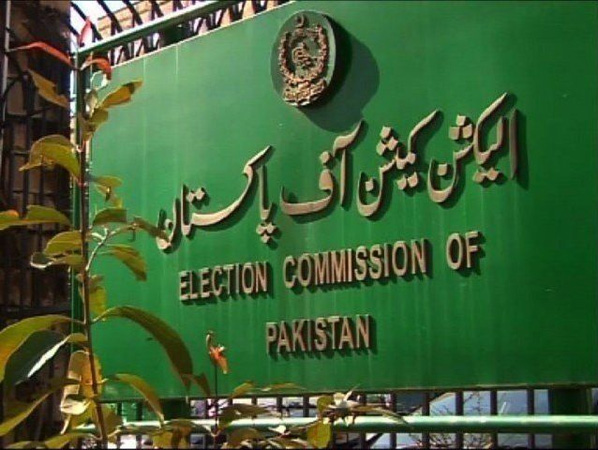 A special meeting of Election Commission of Pakistan (ECP) would be held tomorrow (Monday) to mull over possible legal action against Khyber Pakhtunkhwa Chief Minister and his cabinet for alleged persistent violations of code of conduct for by-elections. A spokesman for ECP said in a statement that the chief secretary KP was summoned to appear before the commission for the use of public machinery in election rallies. He said the KP government was brazenly using government machinery and helicopters in their public meetings. The ECP meeting would also review the report of the provincial election commissioner Khyber Pakhtunkhwa regarding code of conduct violation by the provincial government. On Thursday, the ECP had imposed Rs50,000 fine each on PTI Chairman Imran Khan, CM Mahmood Khan and several cabinet members, including ministers and advisers to the chief minister, for violating the poll code of conduct by participating in the September 6 public rally in the provincial capital despite a warning.