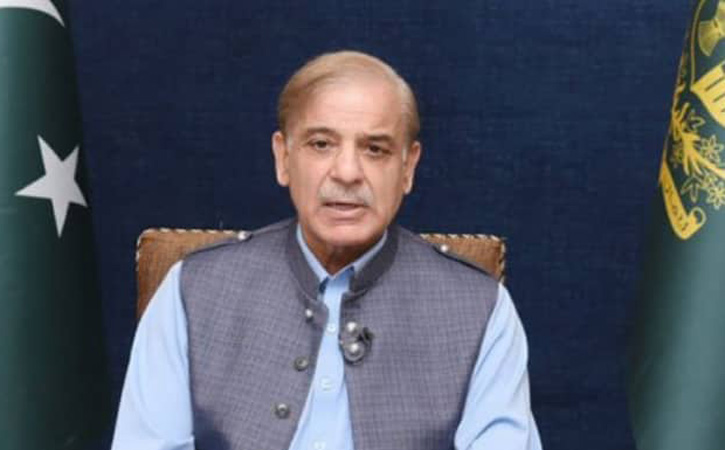 Prime Minister Muhammad Shehbaz Sharif Saturday arrived in London to attend state funeral of late Queen Elizabeth II. At the invitation of the British government, the prime minister, during his visit to UK, would represent Pakistan at the state funeral of late Queen Elizabeth II in London tomorrow (Monday), the Foreign Office spokesperson said in a press release. After the stay in the United Kingdom, the prime minister will leave for the United States to participate in the high-level debate of the 77th Session of the UN General Assembly (UNGA). According to BBC, the funeral of Queen Elizabeth will take place at 11:00 BST, 19 September (tomorrow). It will be held at Westminster Abbey in London, the historic church where Britain’s kings and queens are crowned. The ceremony is expected to draw to a close just before noon, when the Last Post – a short bugle call – will be played. A two-minute national silence will follow.