Premier League to pay tribute to queen in reduced schedule 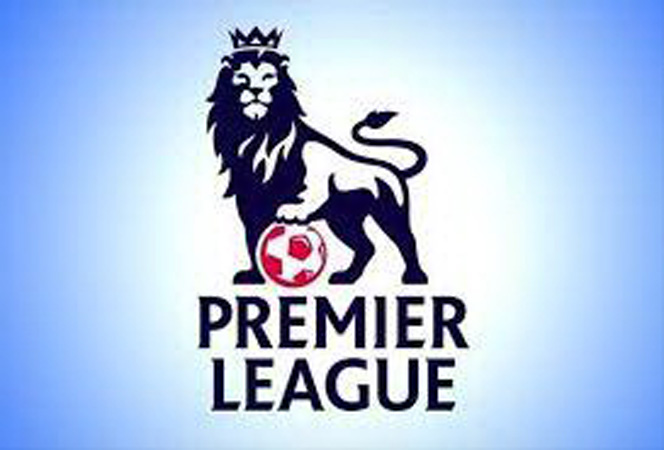 LONDON: Premier League players and fans have the chance to honour Queen Elizabeth II this weekend, but the upcoming state funeral for Britain’s longest serving monarch on Monday has seen three matches postponed. Demands on police to handle the huge crowds descending on London to pay their respects as the Queen lies in state have seen Liverpool’s trip to Chelsea and Manchester United’s clash against Leeds called off. Brighton’s meeting with Crystal Palace had previously been postponed due to a rail strike affecting supporters and will not go ahead despite the industrial action being called off. The football authorities were met with criticism from fans’ groups after matches at all levels were called off at short notice last Friday in the wake of the Queen’s death. Cricket, rugby, golf and horse racing were among the many other sports to go ahead that weekend with tributes paid and rousing versions of the ‘God Save the King’. Football has its chance over the coming days to follow suit, with the national anthem to be played before all seven Premier League matches. There will also be a minute’s silence before the games and fans have been encouraged to applaud in the 70th minute to mark the Queen’s 70 years on the throne. The top three, Arsenal, Manchester City and Tottenham, are in action and have the chance to consolidate their positions with Brighton, United, Liverpool and Chelsea inactive until after a two-week international break.