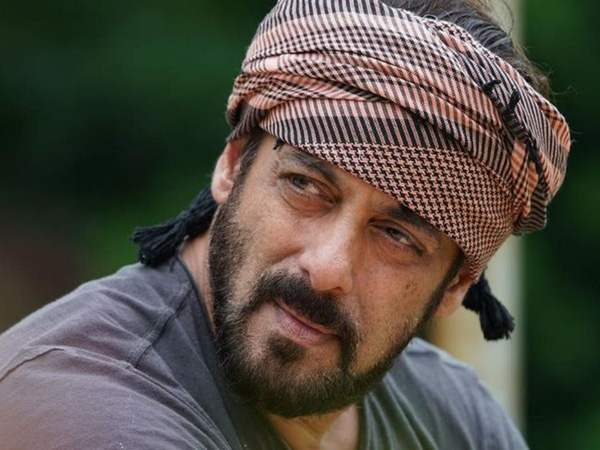 Police uncovered the plan floated by gangster Lawrence Bishnoi to kill prolific Bollywood actor Salman Khan. Indian police said Goldie Brar-Lawrence Bishnoi gang’s sharpshooter Kapil Pandit was in control of the plan. His partners in crime Santosh Jadhav and Sachin Bishnoi Thapan were living in a room to stake the Bollywood star’s farmhouse near Panvel near Mumbai. Police said their room was on the road leading to Salman Khan’s farmhouse from Mumbai. They possessed weapons and ammunition which they wanted to use to attack the prolific actor. The law enforcement agencies added that the attackers knew that the actors used to drive at moderate speeds following the hit-and-run case against him. Moreover, he used to pay a visit to his farmhouse, escorted by only his bodyguard Shera. The suspects had tracked track down the route which led to the celebrity’s farmhouse. They assumed that the vehicle could only be travelling close to 25 km per hour, judging by the potholes on the road. The criminal’s men tried to get information of Salman Khan’s movements.