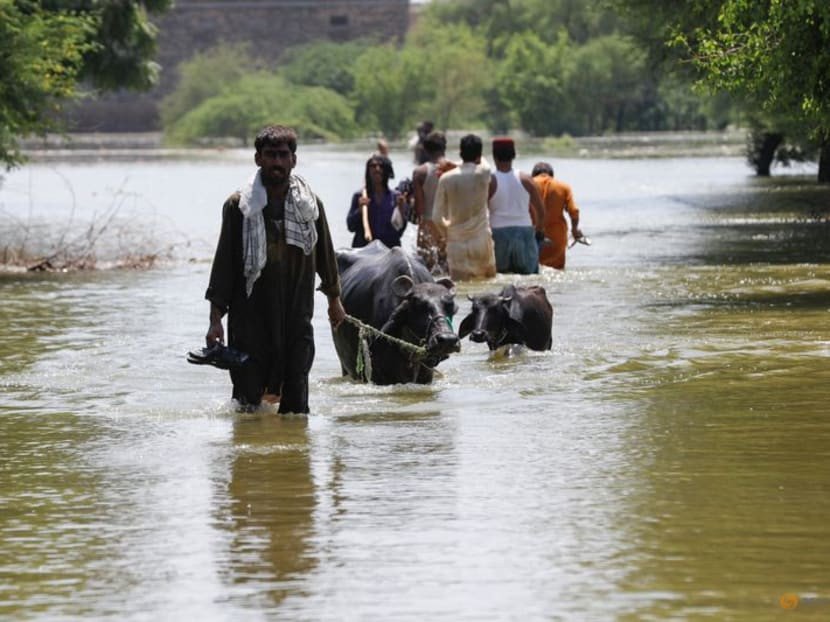 PESHAWAR: Minister for Relief and Rehabilitation, Muhammad Iqbal Wazir on Friday said that total  91458  houses were damaged in floods that include 37523 houses completely destroyed and   53936 partially damaged.

In a statement, he said that the KP government will give a  compensation of Rs 400,000 to the owner of each house completely destroyed and the owners of partially damaged houses will be given Rs.160,000.

He said that provincial PDMA has provided 1752  million rupees to the district administration for relief and rescue operations.

He said that the district administration shifted 46538 people to safe places before the flood, adding that  69775 people trapped in the flood were saved through the rescue operation.

The minister said that

tents have been provided to 48585 affected families and Mosquito nets to 10998 people so far.

He said that on the instruction of the Chief Minister, all the institutions are trying to rehabilitate the flood affectees and provide maximum relief to people.