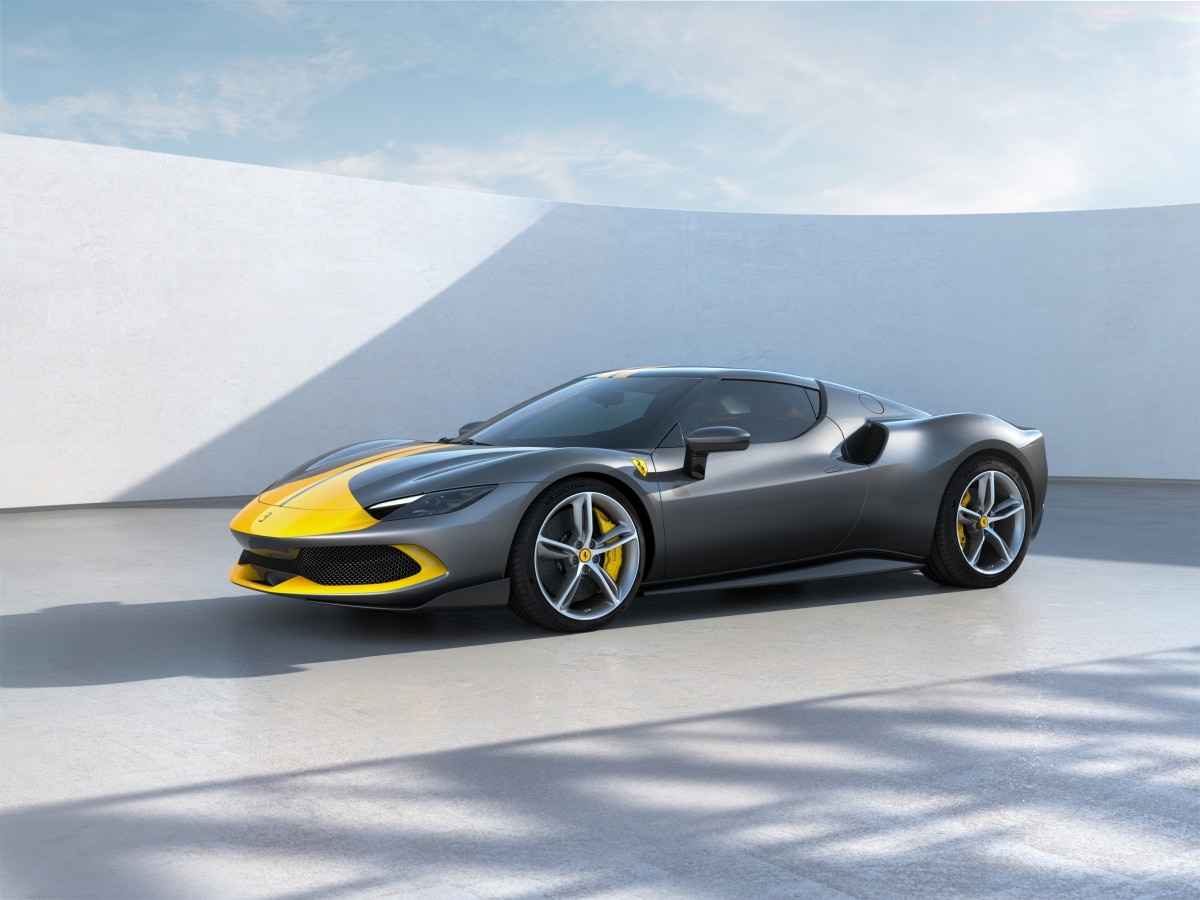 Ferrari has launched the plug-in hybrid sports coupe, the 296 GTB in India at Rs 5.40 crore. The 296 is the first Ferrari road car to include a six-cylinder engine, according to the Italian manufacturer, as earlier six-cylinder versions like the 206 GT, 246 GT, and 246 GTS were offered under the now-defunct Dino label.

The Ferrari 296 GTB replaces the F8 Tributo in the brand’s lineup. Inspired by the mid-rear engined Berlinetta design the car gets an active spoiler that can generate 360kgs of downforce at 250kmph with the track-oriented Assetto Fiorano pack. The pack also incorporates lightweight materials for weight saving and an exclusive livery inspired by the Ferrari 250 LM.

In a manner comparable to the SF90 Stradale, the cabin screen was dominant. A particularly driver-focused arrangement is produced by the concave dashboard structure. The steering gets touch controls. 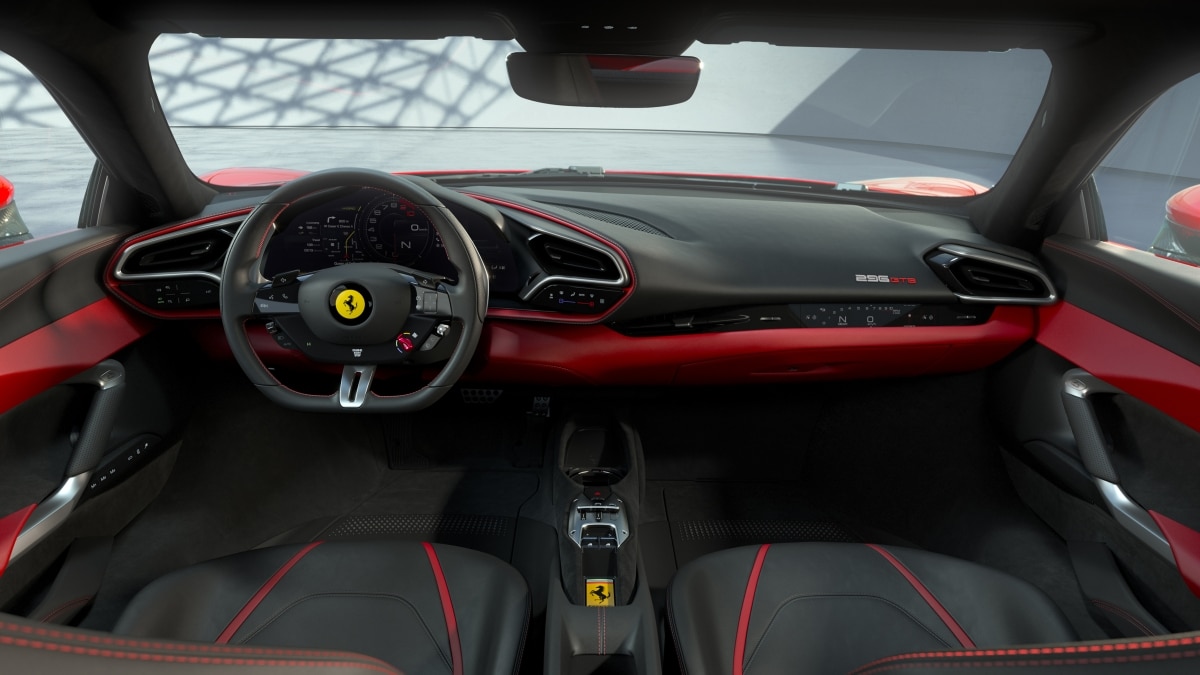 Powering the Ferrari 296 GTB is a hybrid powertrain. The 3.0-liter V6 is twin-turbocharged and is coupled to an electric motor. The ICE accounts for 663bhp while the electric motor is rated at 167bhp, which gives a combined output of 830bhp and 740Nm of torque.

This comes mated to an 8-speed automatic transmission. The car can launch from 0 to 100kmph in just 2.9 seconds and has a top speed of more than 330kmph. The 7.42kWh battery pack can power the car for an only-electric range of 25km, with the top speed capped at 135kmph.

With the 296 GTB, India has received a top-of-the-line high-performance car in just a few months of its global unveil. 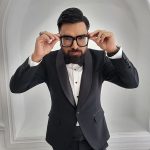 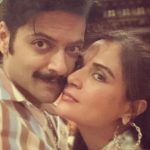 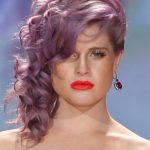 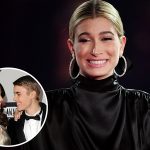