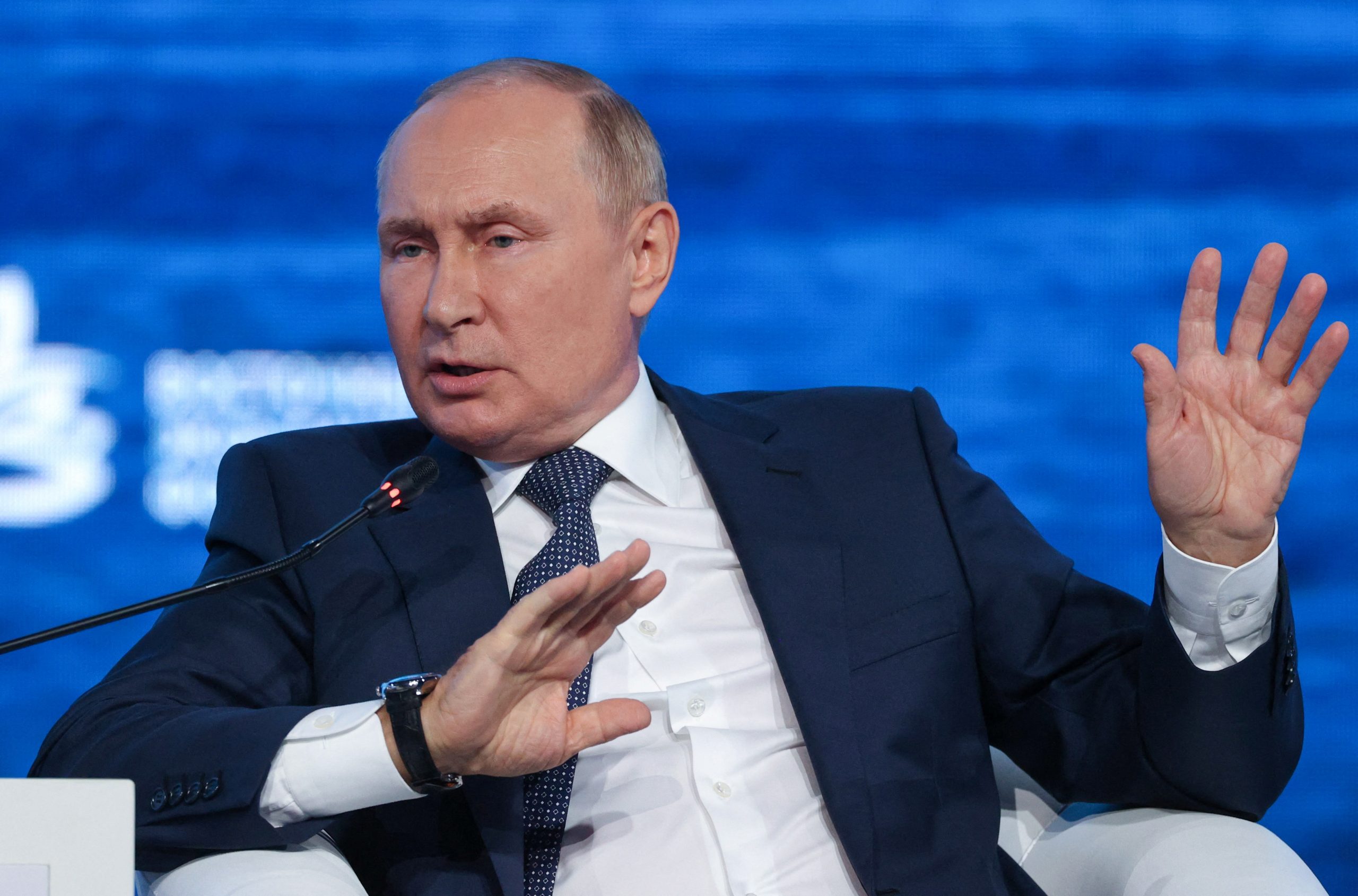 According to the report, the front left tire of the Russian President’s limousine exploded with a loud explosion, immediately after which smoke started coming out of the vehicle, but the vehicle was safely pulled to the side.

According to the British media, unconfirmed sources say that the Russian President’s car was attacked, but this has not been confirmed at the official level.

The report states that President Vladimir Putin was safe in the alleged attack, but many arrests have been made after the incident.

It should be remembered that since Russia’s attack on Ukraine in February of this year, there have been rumors about President Vladimir Putin’s health and threats to his life.

Russian President Vladimir Putin revealed in 2017 that there have been 5 assassination attempts on him so far.