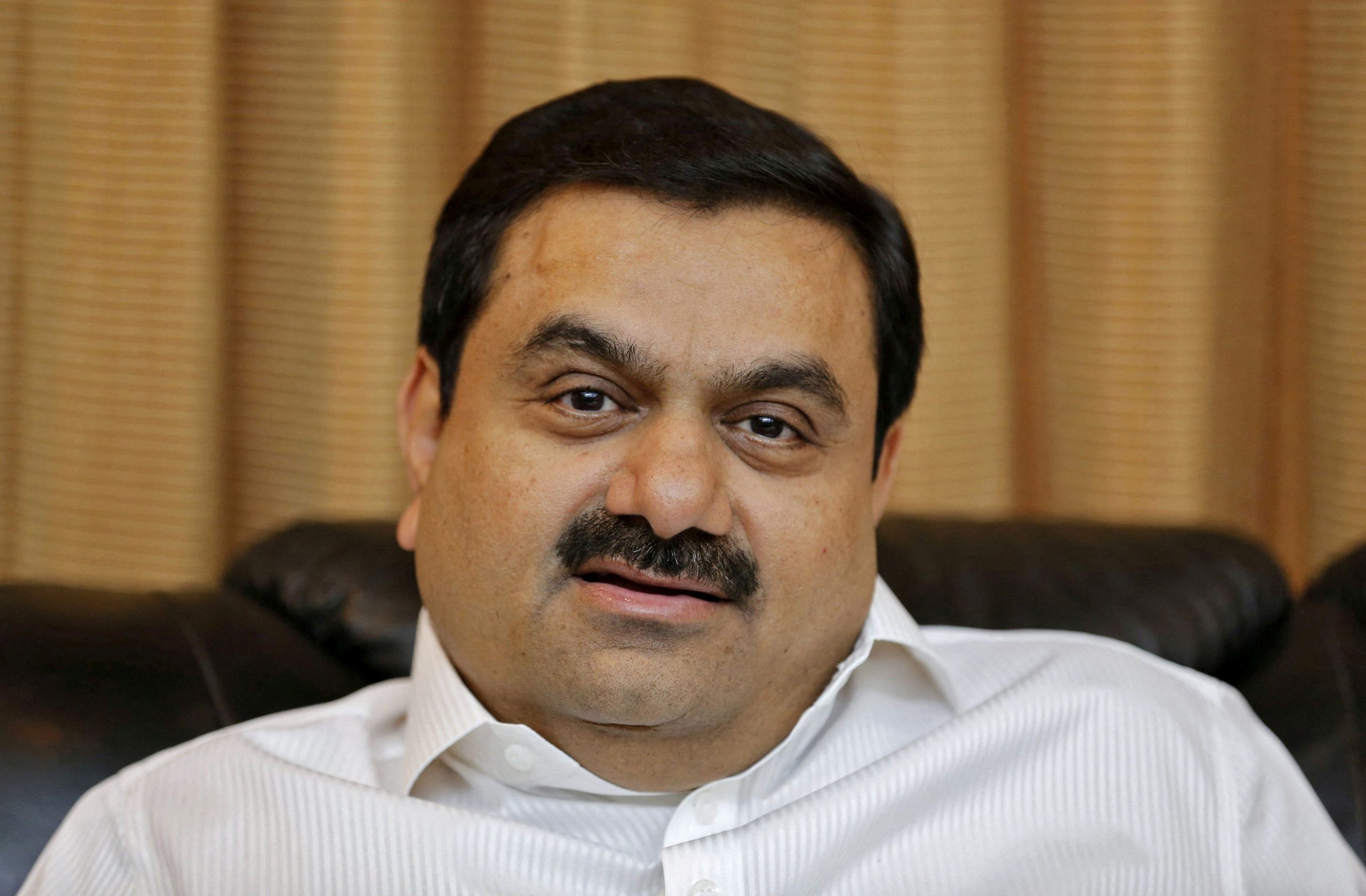 According to Forbes, Gautam Adani has eclipsed Bernard Arnault of Louis Vitton and Jeff Bezos of Amazon as the second-richest person in the world. His current net worth was revealed by its real-time billionaire’s list to be $154.7 billion.

Elon Musk, who has a net worth of 273.5 billion, is still the richest individual.

The eighth-placed Mukesh Ambani, CEO of Reliance Industries Ltd., has a net worth of $92 billion.

The Adani Group, which consists of seven publicly listed companies in the infrastructure, mining, energy, and other industries, is led by Mr. Adani, a first-generation entrepreneur.

It is an honour to have met Hon PM of Bangladesh Sheikh Hasina in Delhi. Her vision for Bangladesh is inspirational and stunningly bold.

We are committed to commissioning our 1600 MW Godda Power Project and dedicated transmission line to Bangladesh by Bijoy Dibosh, 16 Dec 2022. pic.twitter.com/LySohNBSrV