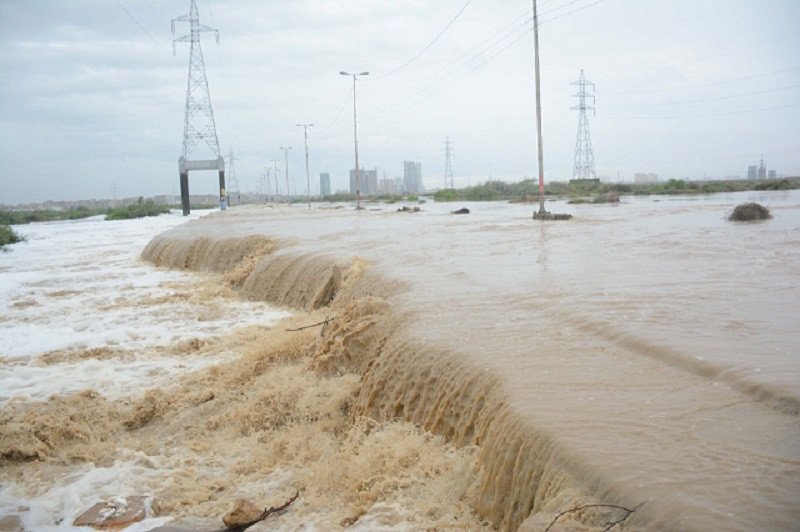 299 people have died in Balochistan as a result of rain and flooding after five more fatalities were reported there during the past 24 hours, according to PDMA

Over 500 000 cattle have also died in the province, according to data supplied by the Provincial Disaster Management Authority (PDMA).

Statistics also show that 65 000 of the 185 000 properties that were impacted by the natural calamity are completely gone.

Similar to that, 900,000 acres of agricultural fields have also been impacted.

The PDMA reports that over 200 000 solar plates and tube wells have also been harmed.

It has been further told that 103 dams and over 1, 500 kilometers long roads have also been damaged.

The Authority says that the Naseerabad division and Mach district are worst-affected where people are falling prey to malaria and other contagious diseases.

While us being blessed with shelter, food and all the facilities and luxuries, the people of remote areas lack basic necessities to survive, its high time we contribute as much as possible lets join us and help the flood affectees #BalochistanFloods #FloodsInPakistan pic.twitter.com/zvisKGXbmA