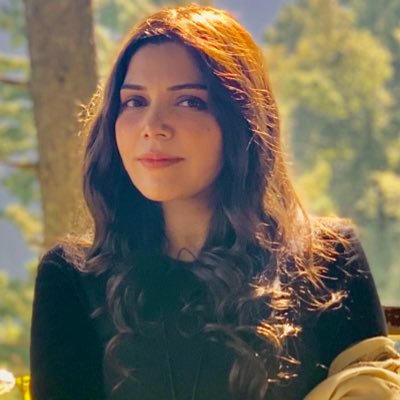 Hadiqa Kiani, a singer, has stated that she is rebuilding the Balochistan villages of Tamboo and Rabbi as well as Chattar and Rabbi. She shared a video of herself in the area and praised the people there for their “bravery.”

The artist spoke to the peasants, consoling them and paying attention to their anxieties about the effects of the impending floods.

Along with her tweet, Kiani also posted that she will be traveling to and “adopting” isolated communities in Sindh and Punjab in the upcoming weeks. She urged everybody who can adopt a community and assist those affected by the disaster.

On Instagram, Kiani promoted his campaign against the Vaseela flood and shared the site where people seek refuge in Balochistan. “Sometimes words cannot do justice to what our eyes experience,” she wrote.

Kiani’s Vaseela campaign is on a mission to provide as much assistance as possible to people devastated by the floods. In August, she shared a list of necessary supplies and asked other Pakistanis to contribute.

Since Wednesday, the water level in Lake Manchar one of Pakistan’s largest freshwater reserves has dropped to some extent as efforts continue to protect the ring dams built to protect Mehar city from further flooding.

Floodwaters flowing from the lake continued to wreak havoc in Dadu district as villages were inundated, and authorities warned that more villages were at risk of flooding.