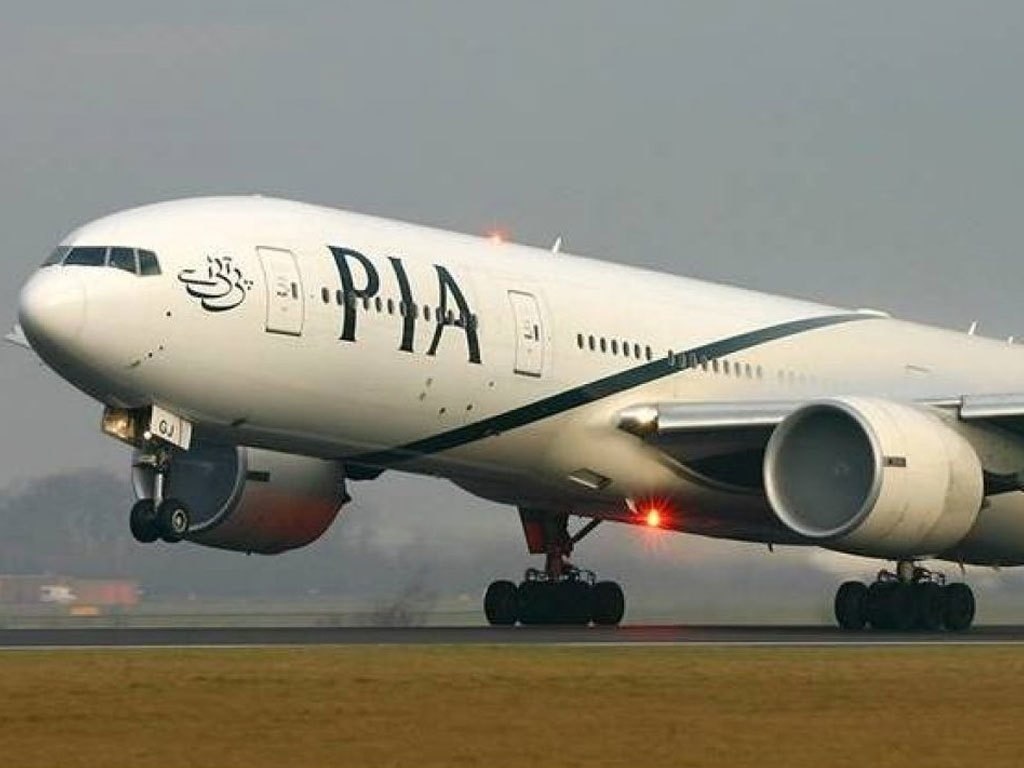 The national flag airline has lost billions of rupees as a result of the fraudulent pilot degree incident, and there are concerns that the downward trend would continue into the upcoming year as well.

The investigation into a PIA tragedy that claimed 97 lives in Karachi led to the shocking discovery that 260 of 860 pilots in Pakistan had cheated on their exams despite being granted licences by the Civil Aviation Authority, sparking the issue that still hounds the state organisation.

Later, in July 2020, the European Union Aviation Safety Agency (EASA) suspended the third country operator authorisation of the national flag carrier, PIA, to operate flights in the EU member states for six months due to safety concerns against the backdrop of the plane crash and the subsequent damning statement of the aviation minister that 40 per cent of Pakistani pilots possessed dubious licences.

100 billion rupees have been lost by PIA during the last 2.5 years. By the end of this year, the loss would reach Rs150 billion, state airline insiders claim.

Only 24 flights out of an average of 192 flights per year were performed as a result of the prohibition, which restricted flights to France, Barcelona, Copenhagen, and Milan.

However, they went on to say that it is doubtful that the restriction will be lifted this year, which will cause the overall loss to rising to Rs150 billion. In the meantime, PIA has disclosed a relief programme for travellers heading to China.

The choice was made in light of the problems travellers were having as a result of dollar value fluctuations. The national airline will now provide passengers with a 10 per cent discount, and students who purchase their tickets through the PIA offices will receive a 22 per cent discount.

In addition, students will receive a 40% discount on luggage, and the weight restriction has been raised from 40kg to 80kg. This discount ranges from 50,000 to 100,000 rupees.