Everything that happens after Queen Elizabeth’s death 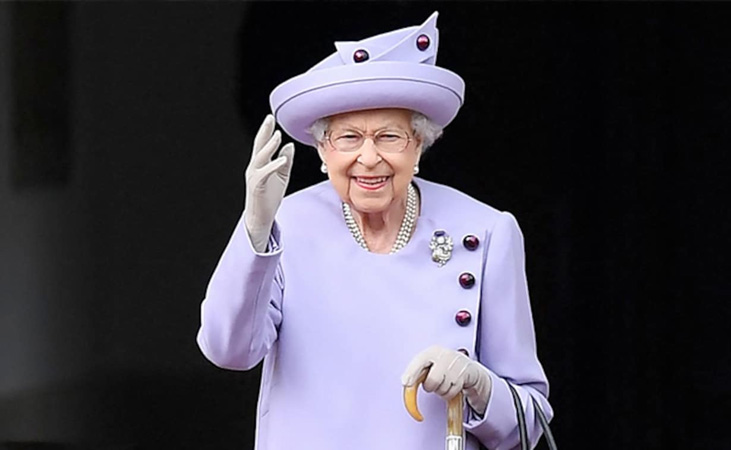 Prince Charles and Prince William received the job promotions they each had been dreading. Heir apparent since his birth in 1948, 73-year-old Charles became king the moment his mum Queen Elizabeth II passed away Sept. 8, making way for William to eventually acquire his long-held title of Prince of Wales and setting into motion Operation Golden Orb, the plan for Charles’ ascension to the throne. With the Ts crossed and the Is dotted on that particular procedure for years already, the two heirs were simply left to wait for what they actually preferred would never happen at all. “I think the royal family has to modernize and develop as it goes along and it has to stay relevant and that’s the challenge for me,” William mused in a 2016 BBC documentary of the considerations he’s put into his future role. “How do I make the royal family relevant in the next 20 years’ time-you know, it could be 40 years’ time, it could be 60 years’ time-I have no idea when that’s doing to be and I certainly don’t lie awake waiting or hoping for it because it sadly means my family have moved on and I don’t want that.”