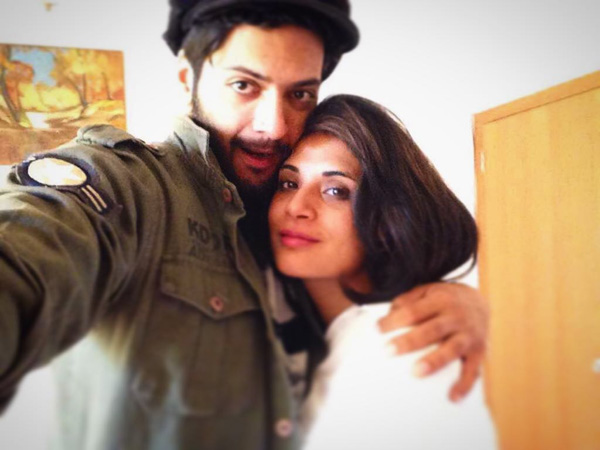 Ali Fazal and Richa Chadha have decided to hold one of their wedding events at an iconic venue which was established back in 1913, sources revealed.

Richa and Ali have opted to hold one of their wedding events at New Delhi’s 110-year-old iconic venue. It is one of India’s oldest clubs, established in 1913. The Delhi GymKhana Club is the most exclusive places in the national capital of India.

The couple is getting married in October. Their wedding evets are going to begin from the 30th of September and will continue till October 7th.

As per the sources, the Mehendi and Sangeet ceremony will be held on October 1st.

Ali Fazal and Richa Chadha aim to wrap up their work commitments till September 24th in order to focus on their wedding festivities. On the work front, the couple is looking forward to the release of the next Fukrey sequel.