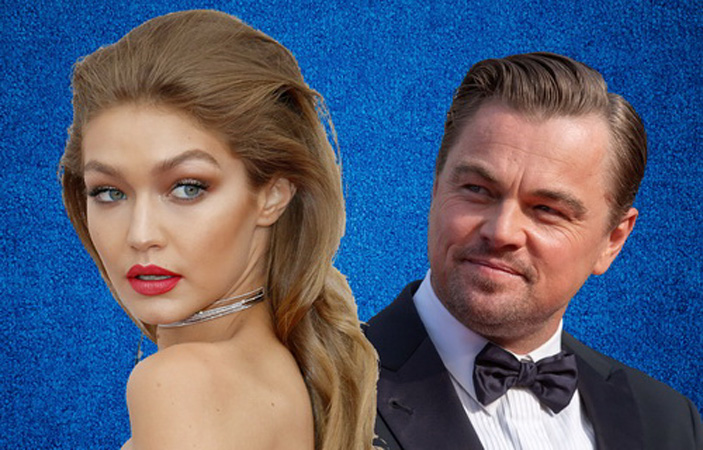 Leonardo DiCaprio and Gigi Hadid are reportedly not ready to jump into a serious relationship as the hot couple in town is “not exclusive” as of yet.

An insider spilled to E! News that the Titanic star and the supermodel have “hung out multiple times and are into each other.”

However, the lovebirds, who were spotted first time together at a bash thrown by DiCaprio’s friend at a loft in Soho on Saturday night, are not rushing their romance, the insider added.

The Hollywood hunk is “enjoying being single,” the insider said of the star who recently parted ways with Camila Morrone.

Another source close to Hadid said that “neither of them want a relationship” at the moment. “Gigi and Leo have hung out multiple times and are into each other. Gigi thinks he’s a really cool guy,” the second insider noted.

“Majority of their hangouts have stemmed from being in the same social circles at various parties,” the outlet shared.