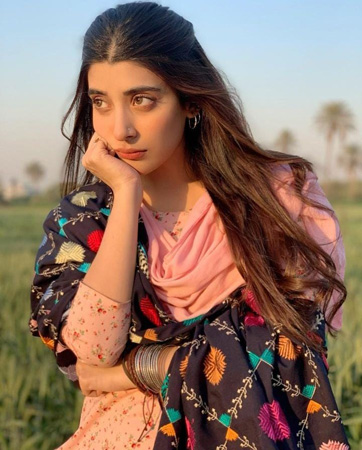 Actress Urwa Hocane will be portraying the character of the British Royal, Princess Diana in her forthcoming drama serial Meri Shehzadi. The drama is going to capture the glamorous yet tragic life of the late Princess. The promos that came out so far shows the story of a woman named Dania, who is a political figure and a princess of hearts, suffers a great tragedy with the growing age. The drama is written by a renowned writer Zanjabeel Asim Shah, who is famous for writing the screenplay of Pyaar Ke Sadqay whereas, Qasim Ali Murid has directed the serial. Meri Shehzadi features Urwa Hocane, Ali Rehman, Shabbir Jan, and Qavi Khan in the lead roles. Urwa Hocane gained notable recognition from dramas namely Neeli Zinda hai, Parizaad, and Udaari.