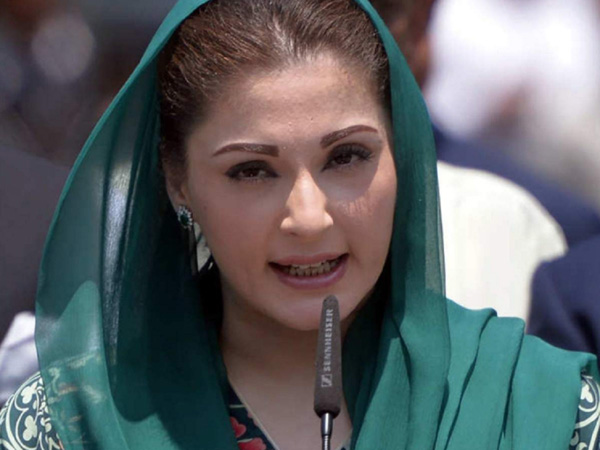 The Lahore High Court (LHC) on Wednesday issued notices for Sept 27 to federal government and National Accountability Bureau (NAB) on an application, filed by Pakistan Muslim League-Nawaz (PML-N) Vice President Maryam Nawaz for return of her passport, The three-member bench, headed by LHC Chief Justice Muhammad Ameer Bhatti, heard the fresh civil miscellaneous application filed by Maryam Nawaz in a pending writ petition. The petitioner’s counsel, Advocate Amjad Pervaiz, argued before the court that an LHC division bench had granted bail to his client in the Chaudhry Sugar Mills case in 2019, and ordered for depositing Rs 70 million and surrendering her passport to secure the release. To a court query, the counsel submitted that Maryam Nawaz had been accused of Rs 70 million only in the matter. He further submitted that four years had passed, but neither the Bureau filed any reference nor she had been indicted. He submitted that freedom of movement was a fundamental right and no one could be deprived of that right for a long time. He submitted that his client was deprived of her fundamental right despite a lapse of four years. The counsel assured the bench
that his client would not abscond, saying that Maryam Nawaz came back from abroad on her free will, earlier.

He pleaded with the court to issue directions for return of Maryam Nawaz’s passport. At this, the chief justice questioned whether Islamabad High Court conditionally suspended the sentence of Maryam Nawaz.

To which, Amjad Pervaiz submitted that the IHC suspended the sentence on merit and the name of his client was also not included in the exit control list. Subsequently, the bench issued notices to the federal government and NAB for Sept 27 and adjourned further hearing. 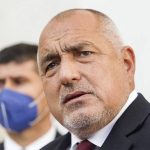 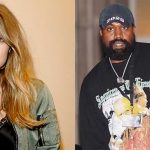