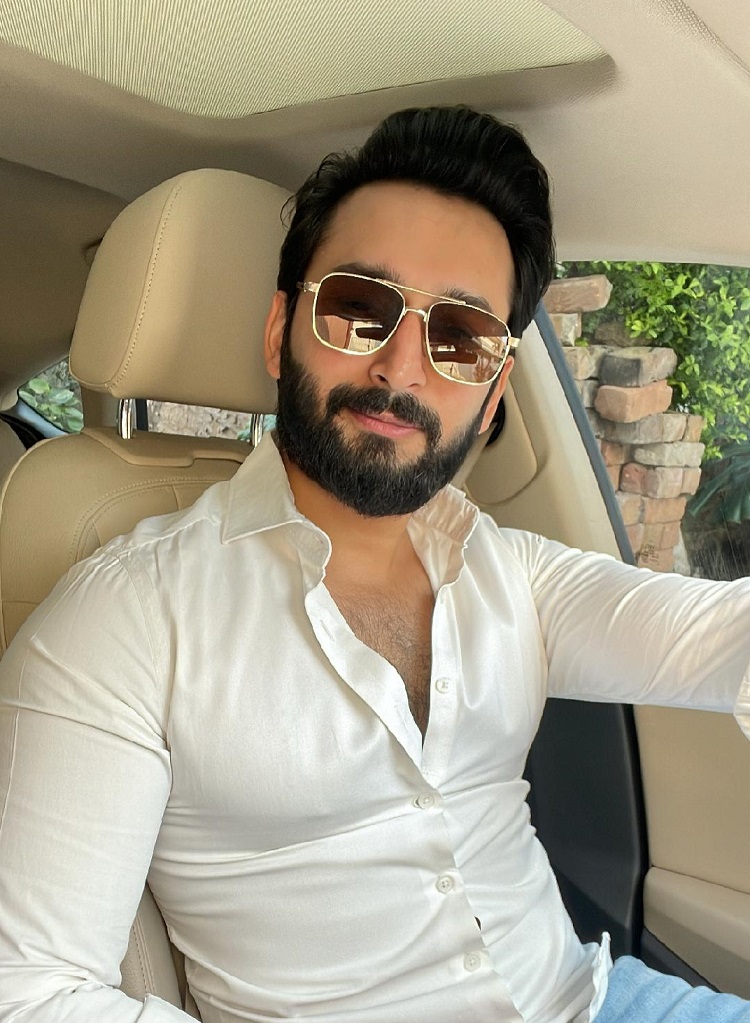 Muhammad Abbas sat gazing at the laborers, giving the final touches for his first supplement store in F11 Markaz, Islamabad.

From arranging investments for his new business venture Jacked Nutrition to educating people about fitness; it had all definitely taken a physical and a mental toll on the 23-year-old.

A harsh-toned voice broke his chain of thought as a man stood before him informing him that the person who Abbas had paid the advance rent to had run away.

This mind you, happened just one day before the grand opening.  If you ever thought coming up with a business idea being so young was difficult, try setting yourself up as an entrepreneur in Pakistan.

Every step of the way was a challenge awaiting the resilient Muhammad Abbas, the above mentioned just being one story from many. From runaway vendors to untrustworthy property agents, he has been braving it all since the last ten years. Ever since childhood, he had a particular fascination for business.

Having an ACCA diploma, he actually landed a very good job at a well-reputed chartered accountancy firm, which people with accountancy degrees yearn for but it was not for Abbas. He had too much energy and too much potential to be bottled up doing just one thing it seemed.

When Abbas thought of the idea for his own fitness franchise back in 2012, the fitness industry in Pakistan was somewhat primeval. Having been certified from the National Academy of Sports medicine the knowledge he gained in turn became an added motivation to help the people of Pakistan and Islamabad understand fitness as a science.

His highly intuitive mind enabled him to understand that the upcoming phenomena at that point in time which we know now as social media would redefine marketing completely.

We would open our FB feed and see Abbas earnestly explaining a product. His enthusiasm proved contagious, and he redefined fitness for everybody. His exemplary focus and knowledge enabled him to gain a significant portion of the market and in turn change the trend of the fitness industry of Pakistan altogether.

Inspite of many setbacks Jacked Nutrition successfully established itself as a marker pioneer. His extensive research processes are what distinguish Abbas from everyone else. There is not a single product in Jacked Nutrition’s stock that Abbas cannot brief about comprehensively.

His passion for his work border lines on obsession, but what a payout it has reaped. From one store to 8 top class retail stores in Pakistan, Jacked Nutrition is now a household name for all fitness freaks. In ten years, Abbas has successfully established an Eco system of fitness all over Pakistan. From organic food to a trendy sports wear brand- Bodybrics, Abbas has covered it all. Just last year he successfully inaugurated Jacked Fitness Arena in Islamabad. It is a one-of-a-kind fitness facility that has all your fitness requirements under one roof.

Abbas has certainly outdone himself with his latest. He has just recently launched Pakistan’s 1st & Jacked Nutrition’s very own Protein Powder. ISO JACKED is naturally sweetened with stevia and is a GNP certified product.

For the first time in the history of protein powders all components are properly bifurcated for their consumer. It’s appealing branding catches the eye instantly and you cannot help but to look at and be proud as it is the first of its kind in Pakistan.

The biggest achievement till date, as Abbas calls it. However, knowing him this isn’t going to be the last of the wonders he will do for the fitness industry in Pakistan.