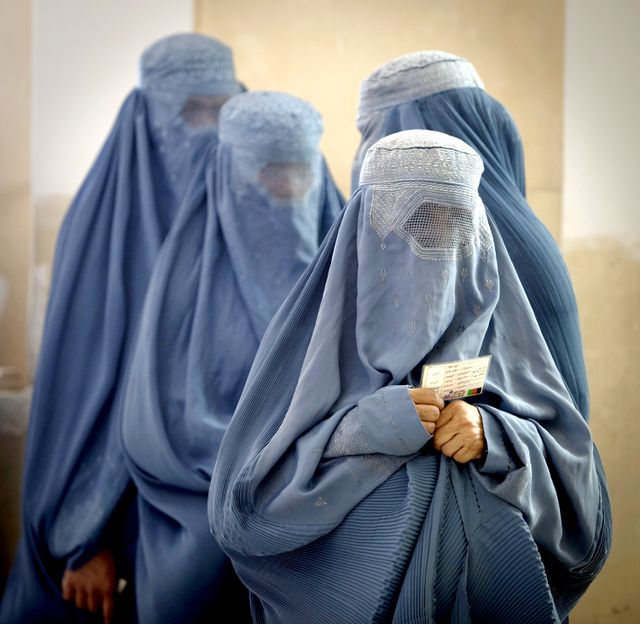 KABUL: Taliban authorities on Tuesday condemned UN accusations that they are violating the rights of women to work in Afghanistan, insisting thousands are employed in the country’s public sector.

But Sharafuddin Sharaf, chief of staff at the ministry of labour and social affairs, said that many women were being paid despite not attending work, as offices were not set up for proper segregation of the sexes.

“Working together in one office is not possible in our Islamic system,” he said, a day after a United Nations rights expert said there had been a “staggering regression” in women’s rights since the Taliban’s return to power in August.

He could offer no figure on the number of women working but insisted “not a single female employee has been fired” from the civil service.

However, there have been several protests by women over losing their jobs and demanding the right to work — some of which have been put down forcefully by the Taliban.

Sharaf said some women only went to work “once in a week to their relevant offices to sign their attendance, and their salaries are paid at their homes”.

This takes place in offices where “gender-based segregation is yet to be done,” he said, adding that women were at work in the health, education and interior ministries where they are needed.

Sharaf said it was up to the all-male leadership of the Taliban to decide when women “can come to the rest of the offices where they are not coming currently”.

His comments come after a UN rights expert said women’s freedoms had significantly deteriorated since the Taliban returned.

“There’s no country in the world where women and girls have so rapidly been deprived of their fundamental human rights purely because of gender,” Richard Bennett, the special rapporteur on the rights situation in Afghanistan said in Geneva. Gover­nment spokesman Zabihullah Mujahid said Bennett’s report was biased.

“There is no threat to the lives of women in Afghanistan now, or nobody dishonours Afghan women,” he said in a statement late on Monday, adding that they are still being enrolled in public and private universities.

Still, most secondary schools for girls have been ordered to shut across the country, meaning this generation of women university students could be the last.

Several Kabul officials say the ban is only temporary, but they have also wheeled out a litany of excuses for the closure from a lack of funds to time needed to remodel the syllabus along Islamic lines.

On Monday, the education minister was quoted by local media as saying it was a cultural issue, as many rural people did not want their daughters to attend school.