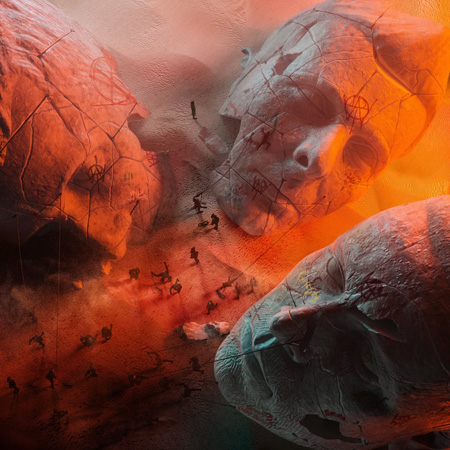 There’s nothing subtle about Muse. There never has been. And that’s always been part of their appeal, as well as one of the reasons their detractors have stayed away from their music going on a quarter century now. Like Queen, a band Muse has been frequently compared to throughout their career, the Matt Bellamy-led group takes a sledgehammer approach to arena-sized theatrical rock. They’ve never met a kitchen sink they didn’t want to introduce to their songs.

Another band Muse has drawn comparisons to, Radiohead, has driven many of their conceptual ambitions lately. Muse’s ninth album, Will of the People, plays like a sort of spiritual descendant to both OK Computer and Kid A in its story of a dystopian world where the metaverse has completely taken over every aspect of society. Sound familiar? Again, subtlety has never been one of Muse’s strong points.

Their previous album, 2018’s Simulation Theory, dialed back a bit, placing some of the most obvious influences in a corner. Will of the People, though, is full-on Muse: big, overblown and rafters shaking in its sound. Its narrative aims even huger, paranoid thoughts giving way to rebellious acts and a mass unplugging from technological chains. It doesn’t always make a whole lot of sense – and it all leads to the determination that, per the closing song, “We Are Fucking Fucked” – but Bellamy and the band deliver the songs with enough conviction that it hardly matters. 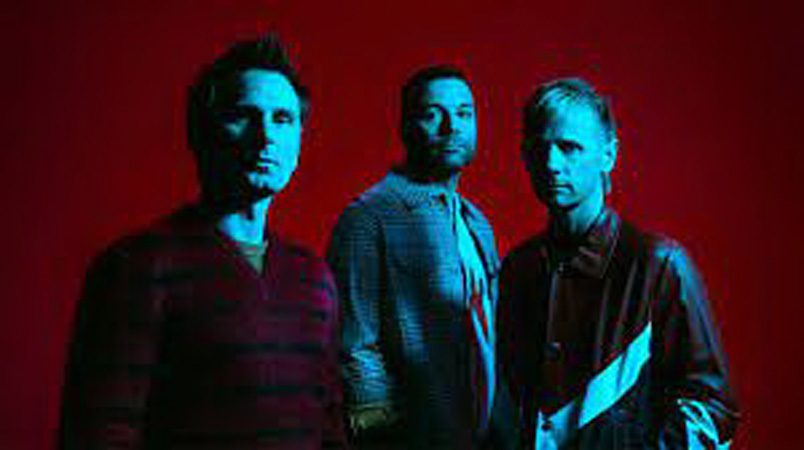 And they waste no time getting down to business. The opening title track launches with stomping percussion and multitracked guitar straight out of the Queen playbook, as Bellamy sings, “With every second, our anger increases / We’re gonna smash a nation to pieces.” It stands as much as a statement of purpose as the flimsy politics that propel Will of the People’s grand worldview. “We’ve got plans to take you down,” he double-downs on “Liberation.” And so on.

Will of the People has much in common with 2009’s The Resistance, lyrically and musically. And its best songs – the synth-poppy “Compliance,” the floor-rattling “Won’t Stand Down” and “Kill or Be Killed,” which sounds like Radiohead fused with System of a Down’s intensity – aren’t far removed from career highlights Origin of Symmetry and Black Holes & Revelations, even if it all seems quite familiar and expected at this point. Still, there’s something to be said about Muse’s persistent ambition. More than two decades after their debut, they’re still making big proclamations with equally big music to back them up.