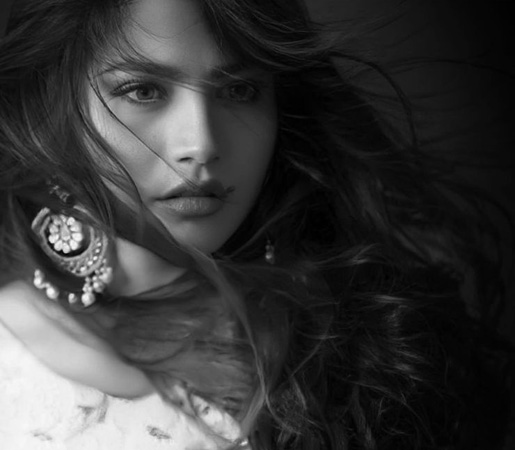 Film and TV A-lister, Neelam Muneer Khan stunned netizens with her latest picture which is viral on social media.

On her official handle of the photo and video sharing application, Monday, the ‘Bikhray Moti’ star shared a new click of herself. The celebrity captioned the monochromatic close-up shot with the name of her currently on-air drama – ‘Pyar Deewangi Hai’. A huge fanbase of Neelam Muneer on the social platform showered their love on the celeb with thousands of likes and compliments on the viral post.

Have a look at some of the comments on Instagram.

WHAT A BREATH-TAKING PICTURE ..

the most beautiful sight to seee.

What an impactful performance by you Ma’am Neelam Muneer Khan, as Raabi. Your acting is so powerful that we, the audience, can actually feel the pain of Raabi

what a powerful performance in pyar deewanangi hai…truly appreciate your hard work..

Being one of the most followed celebs of the country on the visual-sharing platform, Khan often shares glimpses of her personal as well as work life with her 6.4 million followers. On the work front, Khan last appeared on the silver screen with Yasir Nawaz directorial murder mystery ‘Chakkar’, while on TV, she is currently winning hearts as Rabi, in ARY Digital’s serial ‘Pyar Deewangi Hai’.

The play – which airs in prime time every Monday – follows the tale of Rabi and her cousin-fiance Mateen, while some uncontrollable incidents pulled the two apart.