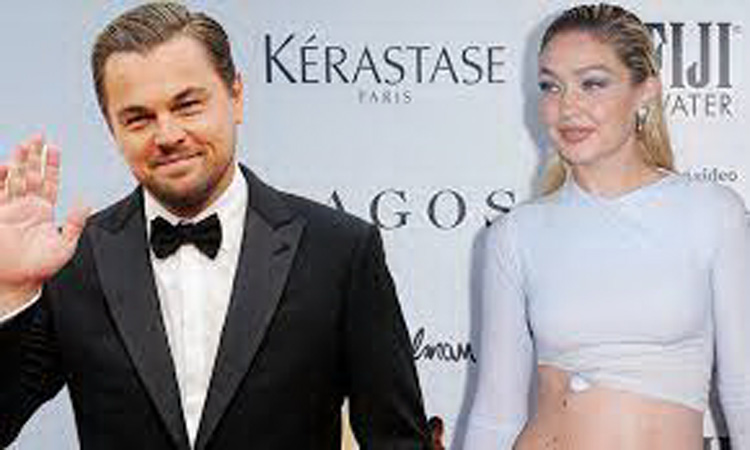 Leonardo DiCaprio is spending time with Gigi Hadid as they are ‘getting to know each other. The A-list actor and the Vogue cover girl were chatting each other up at a fashion party on Saturday evening in New York City during NYFW, according to a Tuesday report from UsWeekly.

However, there is no report regarding the name of the event but shared that Venus Williams and Ben Simmons were in attendance. On Saturday evening Hadid was seen on the carpet at the Daily Front Row Fashion Media Awards at The Rainbow Room in NYC.

The very same day he was seen riding a bicycle in Manhattan.

This comes after claims they are reportedly ‘getting to know each other’ less than a month after the end of his four-year relationship with Camila Morrone.

Following a number of reports that the Titanic star had ‘his sights set’ on rebounding with the supermodel, 27, an insider revealed to People that he ‘is definitely pursuing Gigi.’ ‘They’ve been seen hanging out with groups of people.

It’s only been a few weeks since the split. Since then, he’s been hanging out with friends and family,’ the source added.