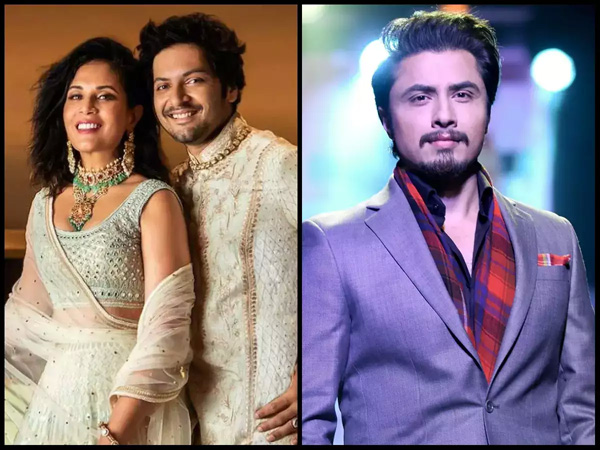 The most-loved couple of B-town; Richa Chadha and Ali Fazal are prepping up for their wedding and will reportedly wrap up their work commitments by the 24th of September to focus on their wedding events. As per the sources, “Richa is currently in Mumbai shooting for Sanjay Leela Bhansali’s Heeramandi and Ali Fazal has been shuffling between Mumbai and Lucknow for shooting Mirzapur 3.”

“The actors have been committed to complete shooting of their current commitments ahead of their wedding celebrations. Richa was originally meant to wrap up shooting this week, but her song for Heeramandi has been delayed and will now wrap up late next week”, informed the sources close to the couple.

As soon as the shoot wraps up, Richa will be flying to Delhi on September 27th, and Ali will join her soon after. As per ETimes, their wedding festivals are going to commence from September end. The couple will be having two receptions; one on October 2nd in Delhi and the other on October 7th in Mumbai.