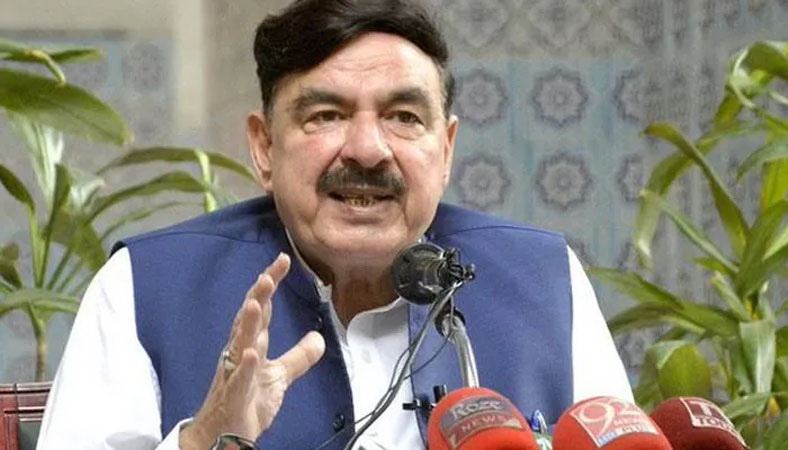 Chief Justice Athar Minallah hearing the case also sought record of cases registered across the country against the petitioners.

Petitioners’ lawyer Faisal Chaudhry Advocate pleaded that the cases registered against his clients as soon as the government changed. This court had directed the interior ministry to submit the record and also asked the National Assembly secretariat to submit the report.

The deputy attorney general told the court that he had the FIA report instead of report from the Ministry of Interior. He said no case was registered against the petitioners in any police station of Islamabad regarding the matter. The court directed the Deputy Attorney General to take a week and submit the record to the court. The court said don’t do what was done in the past, it had not been a good practice. The chief justice asked the DAG to inform the court that how many cases there were in the whole country against the accused.

Sheikh Rashid’s lawyer said that his client’s house was raided many times. The chief justice remarked that this court only orders up to the extent of Islamabad. The court adjourned the hearing of the case till September 23.