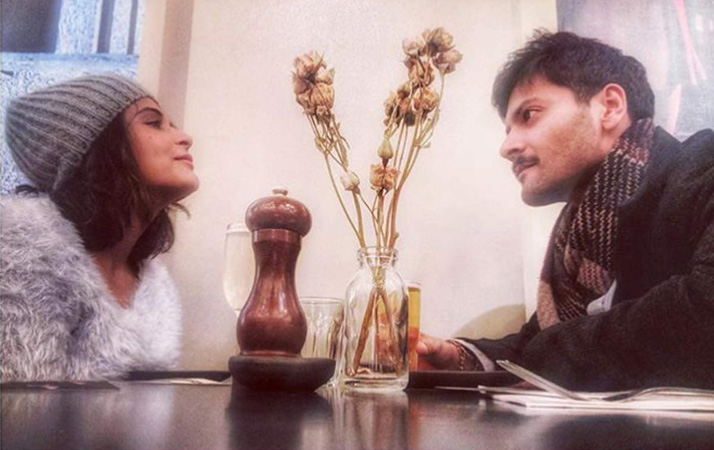 Actors Richa Chadha and Ali Fazal are soon going to kickstart their pre-wedding festivities in September. Ahead of the speculated D-Day, Richa came across a journalist who mistook Ali Fazal for Pakistani actor-singer Ali Zafar on Twitter. On Monday, the journalist shared a report about Ali Fazal and Richa Chadha’s upcoming rumoured wedding. Along with it, his tweet read, “Now @AliZafarsays and @RichaChadha will get married on 6 October at #Delhi. Reception will be held at Mumbai on 7 October.” To this, Richa Chadha retweeted with a confused face emoji and added, “Ali Zafar is a Pakistani singer/actor, who is already married.” Meanwhile, the tweet is no longer available. Reacting to it, a user wrote, “Iss se acha GUDDU bahiya hi likh deta prashant to log fir bhi samajh jaate (People could have understood by just calling him Guddu bhaiya) referring to Ali Fazal’s famous character Guddu from Mirzapur. Another one added, “He tagged wrong account,” for those who could no longer see the tweet while some commented with laughing emojis.