* We compile a list of five interesting reads that shed light on our state, justice system, history and Pakistani politics 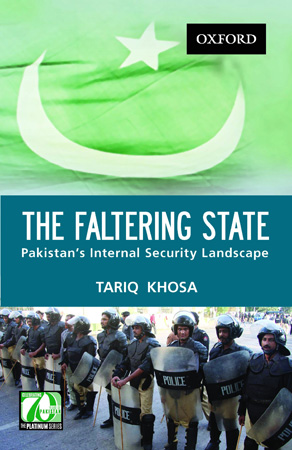 The book addresses the various governance and internal security issues in Pakistan. The country’s internal security fault-lines revolve around the weakening of the state, rise of militancy and violence, terrorism, insurgency, poor governance, corruption, lawlessness, broken criminal justice system, disregard for human rights, control of military over civilian affairs, weak democratic institutions, lack of political will to reform institutions and above all, a crisis of leadership. The book is an outcome of the author’s experiences acquired through his 40-year career in law enforcement. 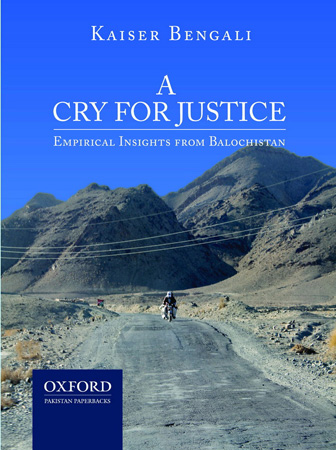 Balochistan is clichéd as the largest province of Pakistan with the smallest population and with vast natural resources. It is abjectly under-developed, with virtually absent physical infrastructure and abysmally low social development indicators. Local discontent and anger over the state of affairs has repeatedly boiled over into insurgencies, with one under way currently. This book empirically documents five different aspects of under-development and deprivation in Balochistan: gas pricing, federal development expenditure, federal social protection, federal civil service, and structure of electoral representation. It is the first attempt to detail the facts of systematic economic exploitation, discrimination and neglect that Balochistan has shouldered and continues to face-minus the fiction of imagined wrongs. 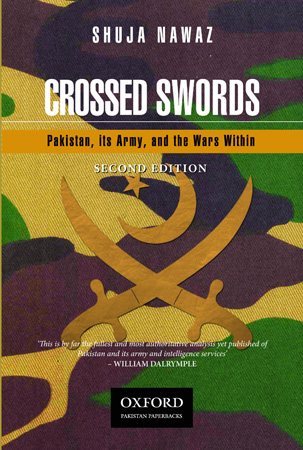 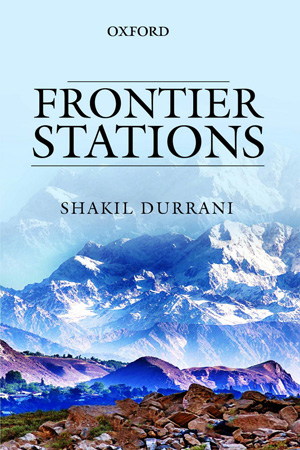 This book chronicles the author’s account of his public service of over 40 years while serving at the highest levels of civil governments in different provinces of Pakistan, including the Tribal Areas, Gilgit-Baltistan and Azad Kashmir. The author records his account from his own distinct perspective. The book is insightful and remarkable in its authenticity and frankness. It is both a personal memoir and a reflection on Pakistan’s system of administration. Durrani has an insider’s view of many of the critical issues of governance and development which Pakistan faces. His long career covers a critical period of Pakistan’s recent history and he is a valuable witness to it. The book will be of interest not only to the reading public of Pakistan but to specialists, academics, diplomats, journalists and development practitioners. 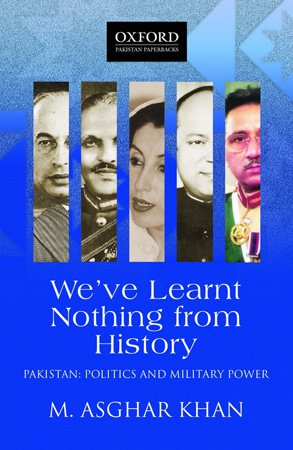 We’ve Learnt Nothing from History

In this book, Air Marshal (r) M Asghar Khan presents an insider’s view of Pakistan’s struggle for democracy from the 1960s to the present. The book expounds on the early entry of Pakistan’s armed forces into the country’s politics and the author’s opposition to military rule that began in 1968 with the Movement for the Restoration of Democracy. This movement resulted in the ouster of President Muhammad Ayub Khan in 1969 after eleven years of military rule. The author describes his continued opposition to autocratic and dictatorial rule, especially General Yahya Khan’s policy of brutal suppression through military action in East Pakistan. He also recounts his strong criticism of the General’s refusal to hand over power to Sheikh Mujibur Rehman and the Awami League-winners of the first-ever free and fair general elections held in Pakistan. The author recalls Zulfikar Ali Bhutto’s rise to political power during the 1970s and General Ziaul Haq’s dogmatic and iron-fisted military rule during the 1980s and elaborates on some pertinent features of Pakistan’s domestic and international situation. The book concludes with the author’s assessment of General Pervez Musharraf’s five years in power consequent upon the re-entry of the armed forces in the country’s politics in 1999, after a brief and tumultuous interlude with democracy.