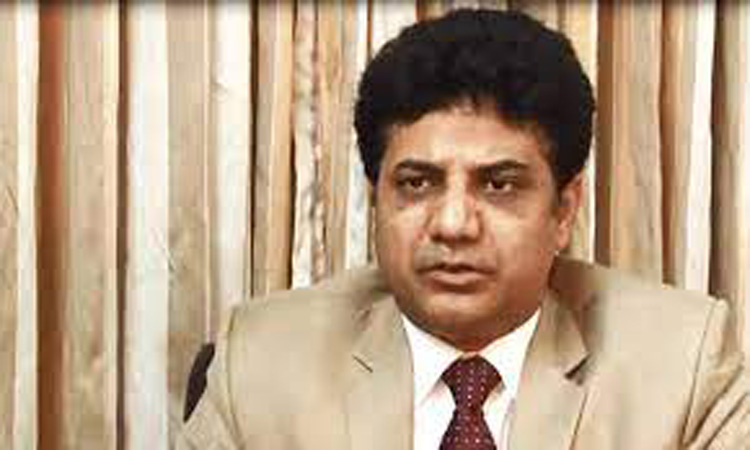 The Punjab Assembly on Monday observed one-minute silence over the death of Her Majesty Queen Elizabeth II. The resolution to observe silence in Punjab Assembly was presented by PML-N chief whip Khalil Tahir Sindhu. The resolution was presented on a point of order. Queen Elizabeth II, the UK’s longest-serving monarch, had passed away on Thursday at Balmoral aged 96, after reigning for 70 years. She had died peacefully at her Scottish estate, where she had spent much of the summer. Her son King Charles III had said the death of his beloved mother was a “moment of great sadness” for him and his family and that her loss would be “deeply felt” around the world.