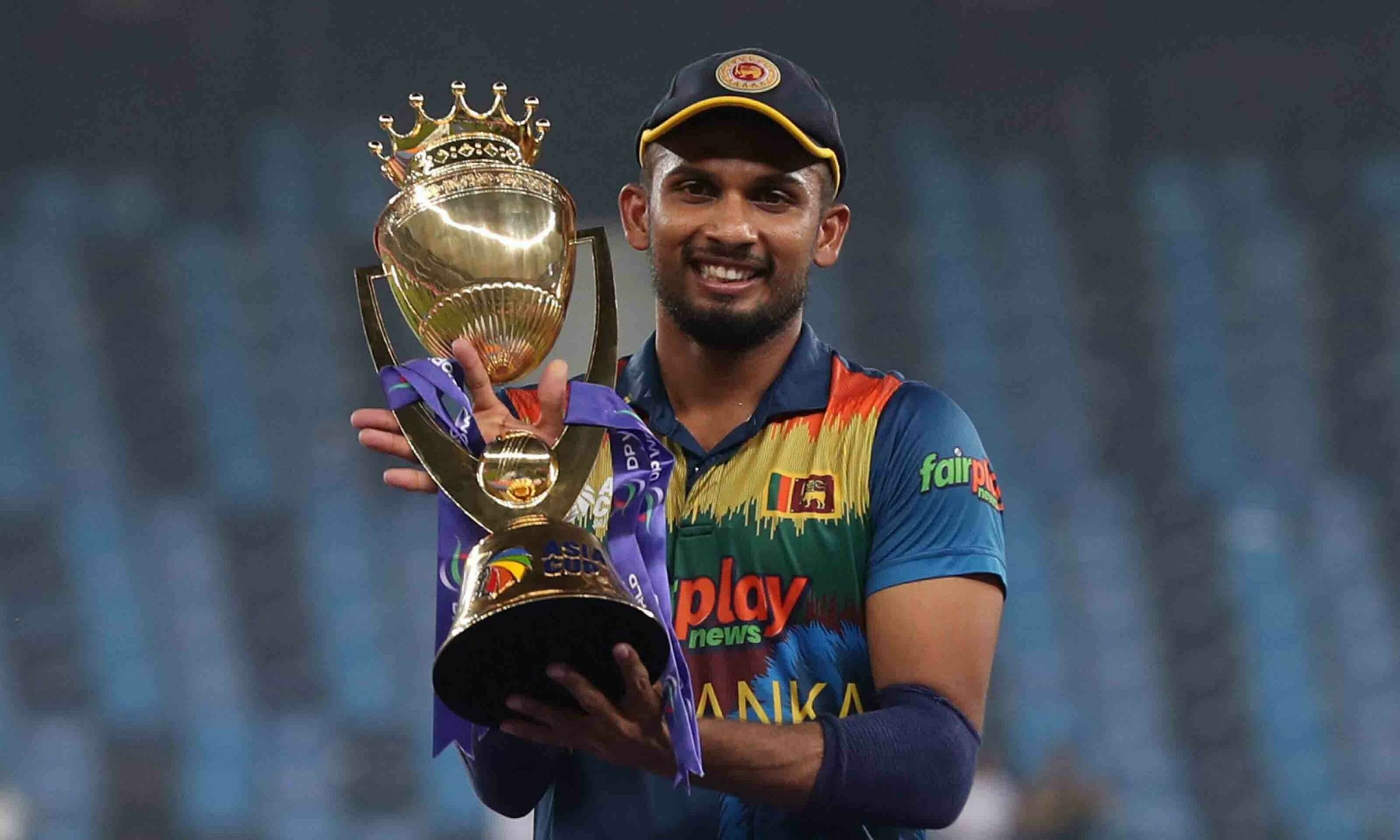 Sri Lanka captain Dasun Shanaka said winning the Asia Cup will help for next month’s T20 World Cup preparation, while batsman Bhanuka Rajapaksa labelled the achievement as a “great win” for the island nation amid their economic crisis.

Sri Lanka won the Asia Cup for the sixth time on Sunday after Rajapaksa’s batting masterclass and Wanindu Hasaranga’s all-round brilliance secured their 23-run victory against Pakistan in the final.

Sri Lanka, who won the T20 World Cup in 2014, are due to begin their T20 World Cup preparation with a qualifying match against Namibia on Oct 16.

“We played last year’s qualifiers as well […] it’s the set-up that has come through from three or four years back,” Shanaka told reporters.

“The last two years were really good for us […] and winning Asia Cup will really help for the […] World Cup.

“The World Cup qualifiers will help as well because we will play in those conditions before the main tournament happens so it’ll be really good for us.”

Rajapaksa, who scored an unbeaten 71 in the final, said the team wanted to show “aggression”.

“We all just wanted to show the whole world, a couple of decades back, that we had some sort of aggression in our side. And we wanted to create those moments again. I think, as a unit, we are doing that fantastically well at the moment,” he said.

“We want to look forward to the World Cup as well and to keep up this momentum.

“As a nation, I think it’s a great win […] with all the crisis happening back home, these are tough times for Sri Lankans. We are glad and hope that we brought some smiles to their faces.”