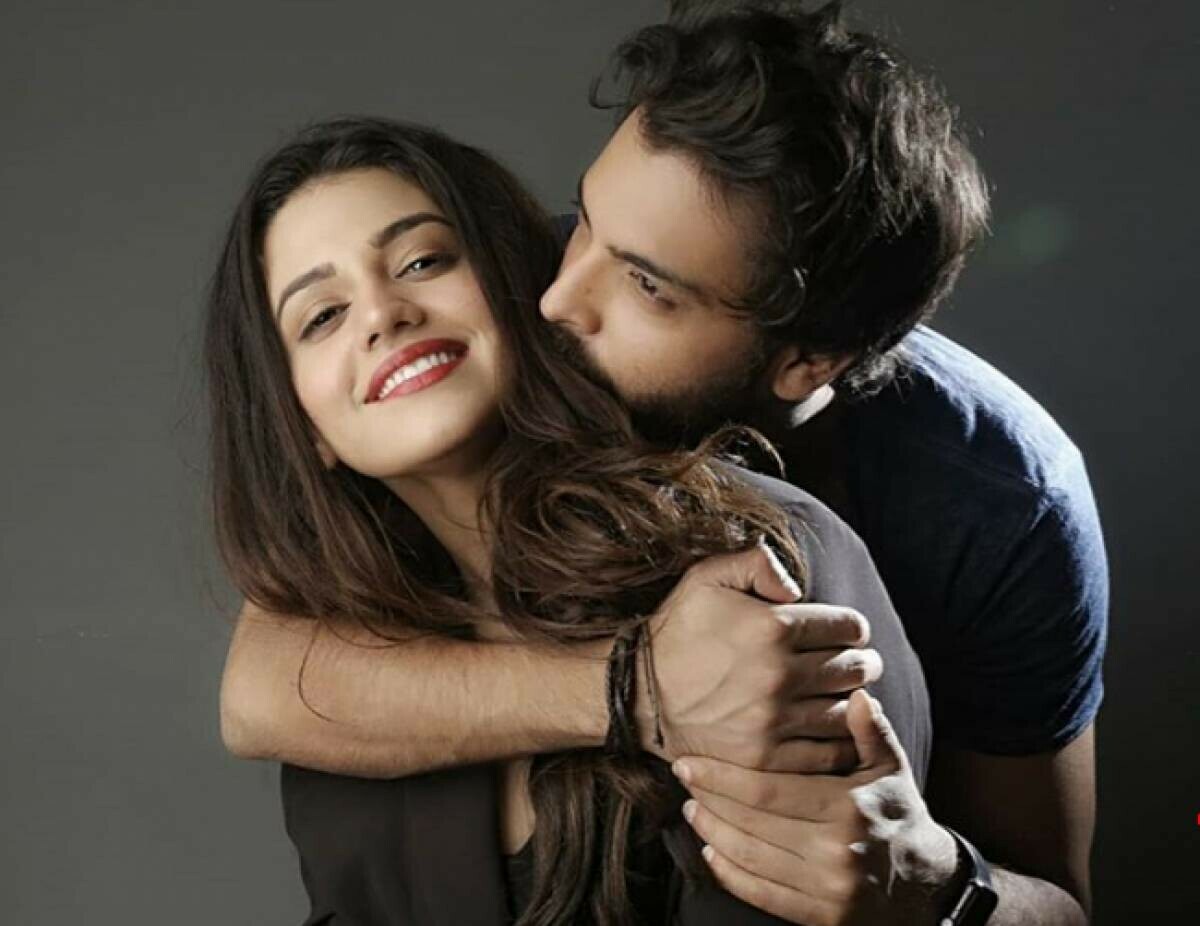 Zara and Assad, Pakistan’s most popular celebrity couple, recently suffered a tragic event when Asad Siddiqui revealed in an interview earlier this year that the couple was expecting their first child, but due to health issues, Zara and Asad lost their newborn son at the age of six months.

It was difficult for us as parents, and especially for Zara as a mother, to speak about it at first. People enjoyed watching Zara Noor Abbas and Asad Siddiqui’s love blossom and grow before their eyes.

Zara and Asad were encouraged to meet together and talk with their friends, particularly Sajal Aly, to see how things went. And the rest, as they say, is history. Zara and Asad’s love is a model for all young couples, and their support for one another is a lesson for many.

Zara mustered the fortitude to lift the veil on her baby’s death and what she went through during a difficult era in her life.

She claimed that she had a very difficult experience because she had only gone for a routine checkup when she found out she would have to deliver the kid that day at 22 weeks, the same day the infant died.