Pakistan Railways is planning to procure as many as 25 diesel electric locomotives for various shunting points across the country which would help to replace outdated locomotives that to be scrapped very soon.

The project for the procurement and manufacturing of 25 shunting locomotives would be implemented in three years at an estimated cost of Rs. 14 billion, sources in the Ministry of Railways told APP on Sunday. Currently, they said that only 51 locomotives were being operated for this service against the 98 shunting points at various railway stations across the country. Additionally, most of the old locomotives would be discarded due to high maintenance costs. They said the project was aimed at procuring and manufacturing 25 shunting diesel electric locomotives of 2000-2200 horsepower HP to replace the overage and uneconomical locomotives.

The sources said the old locomotives were consumed excessive fuel and in most cases, high horsepower locomotives were under-utilized during shunting operations. They said with the addition of the new locomotives would enhance the capacity of Pakistan Railways by removing the bottlenecks during the shunting of heavy load freight trains and the placement of freight loads at departure yards in Karachi, Lahore and other places. The sources said the role of specially designed shunting locomotives was considered the backbone of train formation and train rake replacement at the platform as well as the removal of train rakes from the platform to the washing line and sick lines.

They said the locomotives were not directly involved in revenue generation but act as the supporting facilities for the placement, composition and decomposition of rolling stock. It was pertinent to mention here that the federal government has allocated Rs 2300 million in the current Public Sector Development Programme (PSDP) to repair about 100 diesel-electric locomotives. 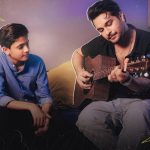 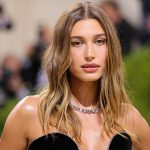 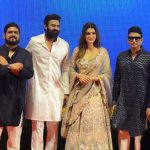 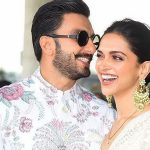 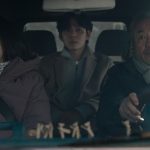