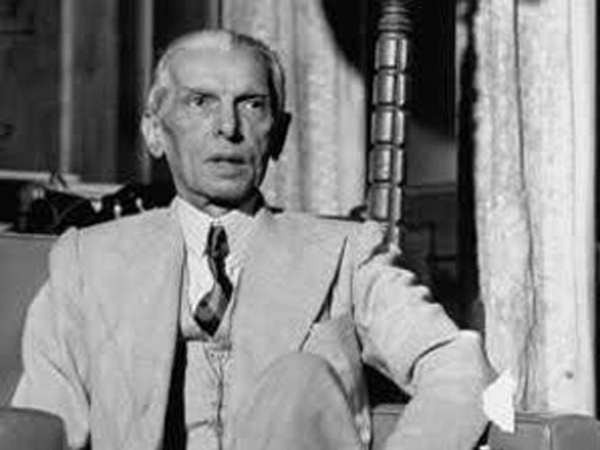 The 74th death anniversary of the Father of the Nation, Quaid-e-Azam Muhammad Ali Jinnah was observed on Sunday with due solemnity and reverence across the country. Under the leadership of Quaid-e-Azam, Muslims struggled for a separate country. He then served as Pakistan’s first Governor-General until his death on September 11, 1948.

The Quaid was born on 25 December, 1876 in Karachi. He received his primary education in the city and went abroad for higher studies. Jinnah served as leader of the All-India Muslim League from 1913 until Pakistan’s creation on August 14, 1947. The day dawned with special prayers in mosques and other worship places for eternal peace for departed soul and for prosperity and peace of the country. Government representatives from different walks of life visited the mausoleum of Quaid-e-Azam in Karachi to lay floral wreath and offered Fateha.

To mark the day, various programmes were organised by educational institutions and political, social and cultural organizations. The speakers shed light on the personality and leadership of Quaid-e-Azam Muhammad Ali Jinnah.

“Few individuals significantly alter the course of history. Fewer still modify the map of the world. Hardly anyone can be credited with creating a nation state. Muhammad Ali Jinnah did all three,” said the speakers.

Acting governor Sindh Agha Siraj Durrani and Sindh Chief Minister Syed Murad Ali Shah accompanied by his cabinet members, Saeed Ghani, Shahla Raza, Advisor Rasool Bux Chandio, and others visited mausoleum of the father of the nation Quaid-e-Azam Mohammed Ali Jinnah and paid him homage on his 74th death anniversary. They laid a wreath at the mausoleum, offered fateha and prayed for the prosperity, and development of the country.

In his message on the 74th death anniversary of Quaid-e-Azam, President Dr Arif Alvi paid rich tribute to Quaid-e-Azam Muhammad Ali Jinnah for his vision, unwavering commitment, untiring hard work and charismatic leadership to win a separate homeland for the Muslims of the sub-continent. Prime Minister Muhammad Shehbaz Sharif in his message said that the entire nation paid tribute to Quaid-e-Azam Muhammad Ali Jinnah for his untiring struggle, sagacity and leadership qualities which led to securing of Muslims’ rights in the Sub-Continent. The prime minister said today, there was a need for the nation to emulate the Father of Pakistan’s everlasting principles of faith, unity and discipline to face the current challenges.

Punjab Chief Minister Chaudhry Parvez Elahi said that the speeches and quotes of Quaid-e-Azam Muhammad Ali Jinnah were a beacon of light for all and by adopting Jinnah golden principles of “Faith, Unity and Discipline” nation can put the country in the right direction.

National Assembly Speaker Raja Pervaiz Ashraf and Deputy Speaker Zahid Akram Durrani in their messages said Muhammad Ali Jinnah remained steadfast in all difficulties, and his tireless efforts resulted in to the creation of this beautiful homeland.

In his message, Senate Chairman Muhammad Sadiq Sanjrani urged the nation to follow the teachings and footsteps of Quaid-e-Azam Muhammad Ali Jinnah and reaffirm commitment to emulate his motto to make Pakistan an invincible country. Former president Asif Ali Zardari and Pakistan People’s Party (PPP) chairman Bilawal Bhutto Zardari also paid homage to Quaid-e-Azam Muhammad Ali Jinnah in their messages on the 74th death anniversary of the Father of the Nation. 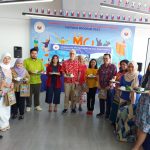