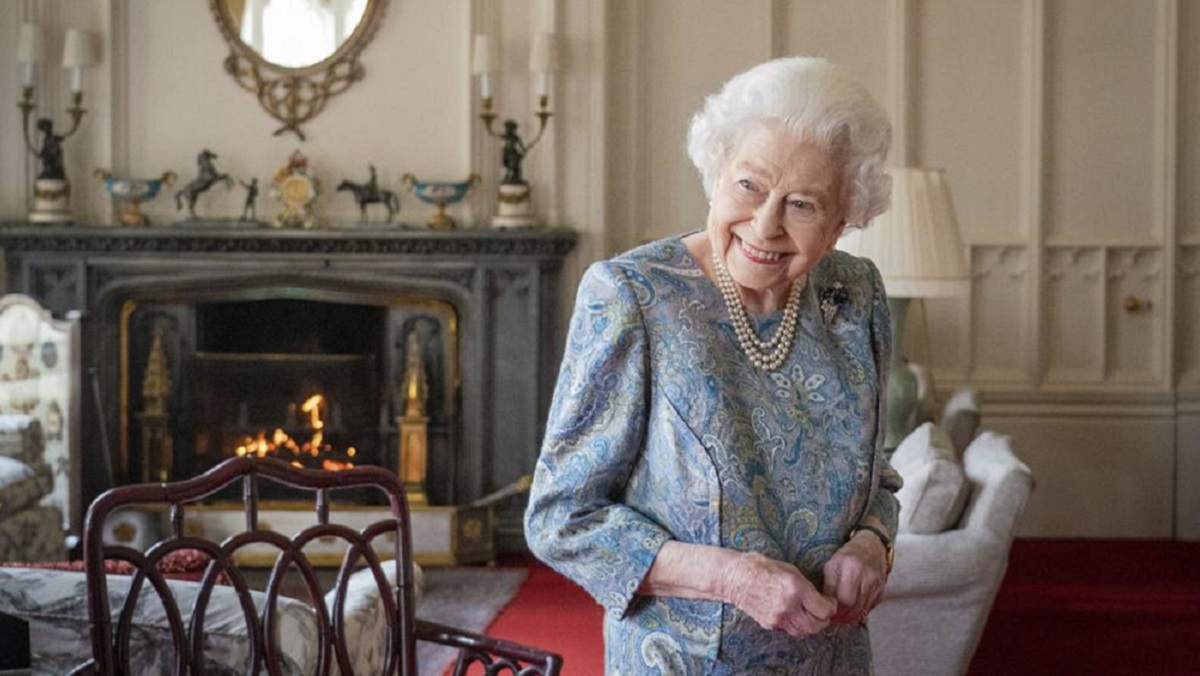 On Sunday, the Minister for Information and Broadcasting, Marriyum Aurangzeb, declared that Pakistan would observe a day of mourning on Monday in honour of the death of Queen Elizabeth II.

“Prime Minister Shehbaz Sharif has given approval to (a proposal) of observing a day of mourning over the demise of the Queen of the United Kingdom. September 12 (Monday) will be observed as the day of mourning in Pakistan,” Marriyam Aurangzeb confirmed in a news statement.

Marriyum said the Foreign Office gave the proposal of observing a day of mourning at the official level over the demise of the Queen.

She said the Cabinet Division has been asked to make relevant arrangements in this regard.

The coffin of Queen Elizabeth will be taken from her home in the Scottish Highlands on a slow, six-hour journey to Edinburgh on Sunday, giving the public a chance to line the roads in tribute to the monarch who died after seven decades on the throne.

The death of the 96-year-old has provoked tears, sadness and warm tributes, not just from the queen’s own close family and many in Britain, but also from around the globe — reflecting her presence on the world stage for the last 70 years.

On Sunday at 0900 GMT, Elizabeth’s oak coffin, which has been in the ballroom of Balmoral Castle covered with the royal standard of Scotland and with a wreath of flowers on top, will be placed in a hearse by six gamekeepers.

Accompanied by the queen’s daughter, Princess Anne, the cortege will slowly make its way from the remote castle, winding through small towns and villages to Edinburgh where the coffin will be taken to the throne room of the Palace of Holyroodhouse.

Tens of thousands have gathered at royal palaces in the days since Elizabeth’s death on Thursday to leave flowers and to pay their respects.