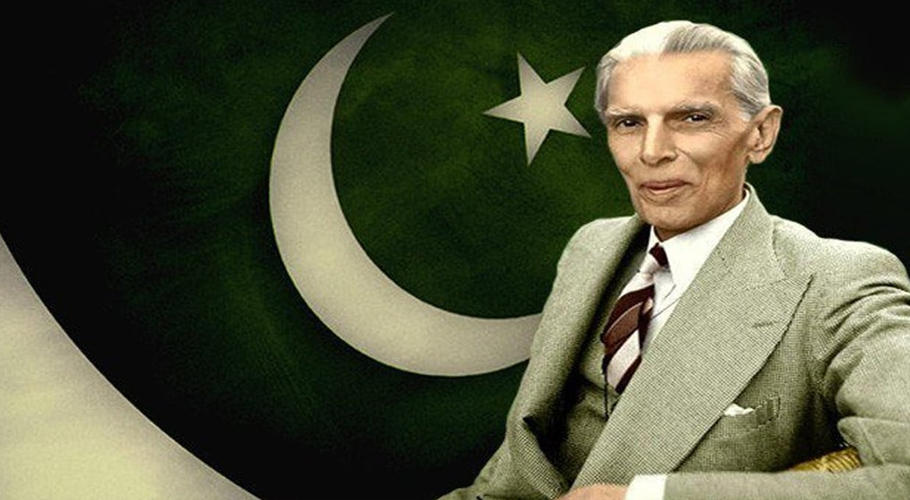 On Sunday, the nation’s founding leader Quaid-e-Azam Muhammad Ali Jinnah’s 74th death anniversary is commemorated with due solemnity, and pledges are made to uphold his guiding principles of “unity, faith, and discipline.”

In his message on the death anniversary of the founder of Pakistan, Prime Minister Muhammad Shehbaz Sharif said that the entire nation paid tribute to the Founder of Pakistan, Quaid-e-Azam Muhammad Ali Jinnah for his untiring struggle, sagacity and leadership qualities which led to securing of Muslims’ rights in the sub-continent.

In a series of tweets, the prime minister said that the nation was observing the 74th death anniversary of the Father of the Nation. Without his dynamic leadership, the dream of a sovereign state for the Muslims of India would not have come true.

The prime minister added that the nation must emulate the Father of Pakistan’s timeless values of faith, unity, and discipline to meet the present difficulties.

He continued, saying that besides facing financial hardship, the nation was also facing a natural disaster in the shape of floods.

The prime minister expressed his firm confidence that by infusing the power of faith, unity and brotherhood among their ranks, they would achieve such kind of discipline that would not only lead them to overcome the financial and post-flood challenges but also help them achieve the destination of Quaid’s great Pakistan.

The path might be littered with difficulties, but the attainment of the destination was not impossible, he added.