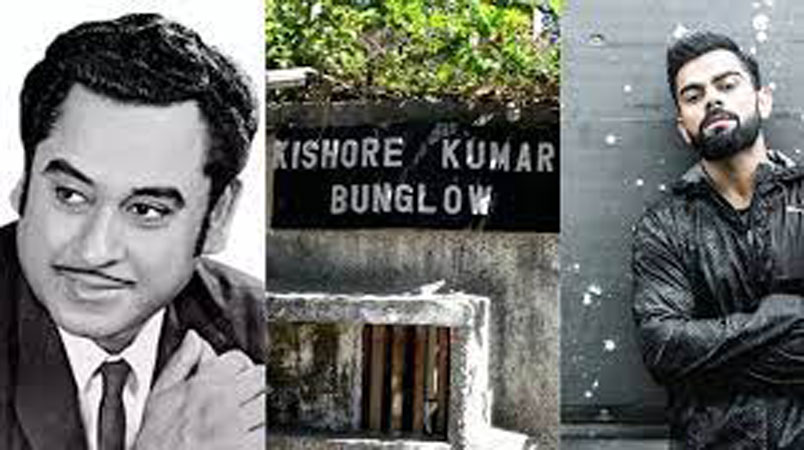 Latest reports reveal that Virat Kohli will now own a new restaurant in Mumbai, and it will be related to legendary actor-musician Kishore Kumar. It is being said that the former captain of the Indian cricket team has leased out a part of Kishore Kumar’s bungalow Gouri Kunj for his new restaurant. He is expecting to start the branch of his popular chain of restaurants One8 Commune in Mumbai with this deal.

As per Etimes report, Virat Kohli met with Kishore Kumar and Leena Chandavarkar’s son Sumit Kumar a few months ago where the discussion is said to have happened. The news was further confirmed by Amit Kumar in this report adding, “We have leased out the space to Virat for five years.” The said bungalow is located in the prime location of Juhu. These reports also suggest that while the entire bungalow is massive, only a portion of it have been leased out. From what we hear, the space is already undergoing extensive renovation and if these reports are to be believed, the launch party is expected to be held somewhere around next month.

On the work front, Virat Kohli was recently in news for his praise-worthy performance in the match against Hong Kong in Asia Cup 2022. Coming to his actress-wife Anushka Sharma, she is busy with the schedule of Chakda Xpress, which is interestingly a biopic based on a female cricketer Jhulan Goswami. The film is expected to stream on Netflix.