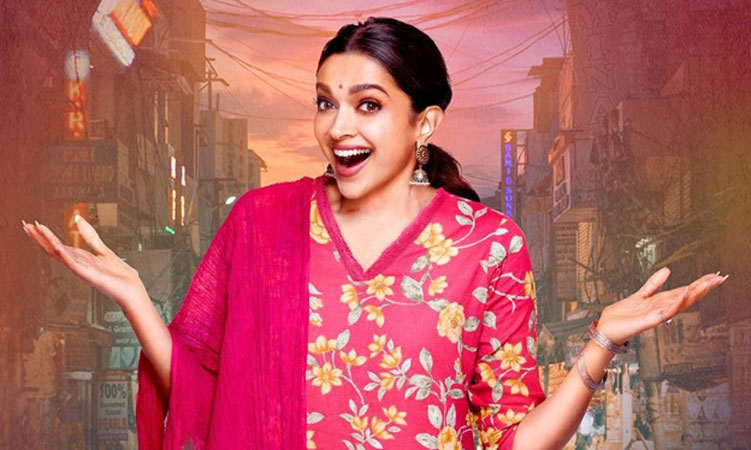 Bollywood diva Deepika Padukone has recently announced another interesting project on social media, which her ardent fans have already declared to be “the biggest hit of the year”.

On Friday morning, the Gehraiyaan actress has turned to Instagram and shared a photo of her upcoming movie poster titled Mega Blockbuster.

In the poster, Deepika looked gorgeous in a pink cotton desi attire while hair was tied into a pony tail.

In the caption, the Ram Leela star has announced about her movie’s trailer date as she writes, “Surprise! #TrailerOut4thSept #MegaBlockbuster.”

Reportedly, this new movie also features Rashmika Mandanna and Kapil Sharma who also posted about this exciting news on their social media handles.

Earlier, Kapil announced his appearance in “Mega Blockbuster” on Instagram. Fans were confused about the secret project as Rashmika Mandanna, Trisha Krishnan, Karthi, and Rohit Sharma all uploaded similar posters. Actor Karthi, who is also a part of the project, shared a poster of himself on Twitter. His caption read, “Stay tuned to find out more…!” with hashtags Mega Blockbuster and Stay Tuned. Well, not much has been revealed about the project, making fans wonder if it is a show, series, or film.

Deepika has many projects in her kitty, she will be next seen in Pathaan opposite Shah Rukh Khan, Project K alongside Prabhas, and Siddharth Anand’s Fighter with Hrithik Roshan.