Kartik Aaryan opens up on being an outsider in Bollywood 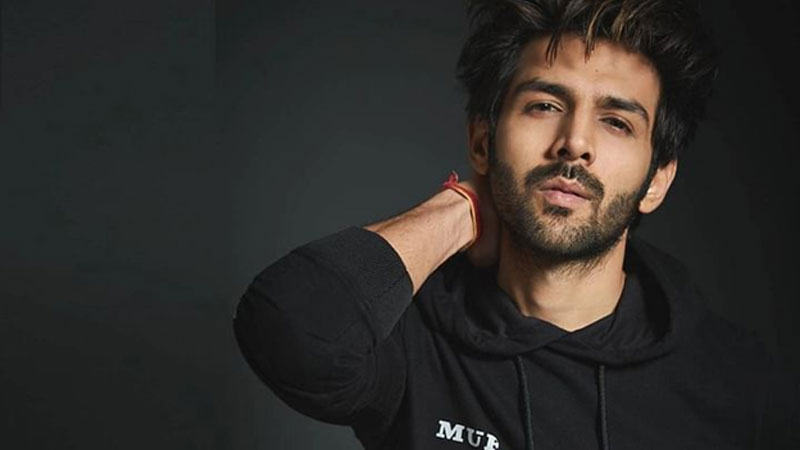 Kartik Aaryan shared his two cents on the ongoing insider versus outsider debate in Bollywood in his recent interview. In an interview with Film Companion, the ‘Dhamaka’ actor shared, that being an outsider, it’s a lot of risk to deliver a film which will fail at the box office. The actor confessed that he has no one backing him in the industry. The actor shared that he has no idea how an insider would feel, but as outsider, he feels that somewhere down the line that if one film flops, it could create a perception that would end my career.”I won’t have someone who will create a project of that level for me.” Meanwhile, on the work front, Kartik will next be seen in ‘Satyaprem Ki Katha’ where he would be seen sharing screen space with Kiara Advani for the second time after Bhool Bhulaiyaa 2. He also has Hansal Mehta’s ‘Captain India’ in his kitty. He also has Shashanka Ghosh’s OTT film, Freddy with Alaya F and Shehzada with Kriti Sanon per cent.