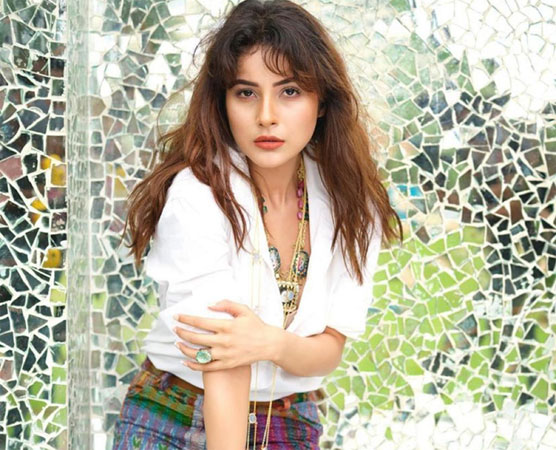 Shehnaaz Gill has emerged as a supporter of Ranveer Singh’s nude pictures. Ranveer’s nude photoshoot for Paper magazine in July this year got him a lot of support from the entertainment industry, while he also found himself in legal trouble for it. Shehnaaz is the latest celebrity to praise him for the photoshoot.

Shehnaaz Gill blushed as she recently revealed her interesting reaction to Ranveer’s photoshoot. In a recent interview, Shehnaaz was asked what she would like to tell Ranveer Singh if she got a chance, and she decided to talk about his nude pictures.

Earlier this week, Mumbai police recorded the statement of Ranveer in connection with the FIR registered against him over the nude photographs. He has been accused of ‘dealing with publishing obscene material’, ‘selling obscene objects to a young person’ and ‘insulting the modesty of a woman.’

Shehnaaz will soon be making her Bollywood debut with Salman Khan-starrer Kisi Ka Bhai Kisi Ki Jaan. She recently announced her second Bollywood film, titled 100%, in which she will star alongside John Abraham, Riteish Deshmukh and Nora Fatehi.