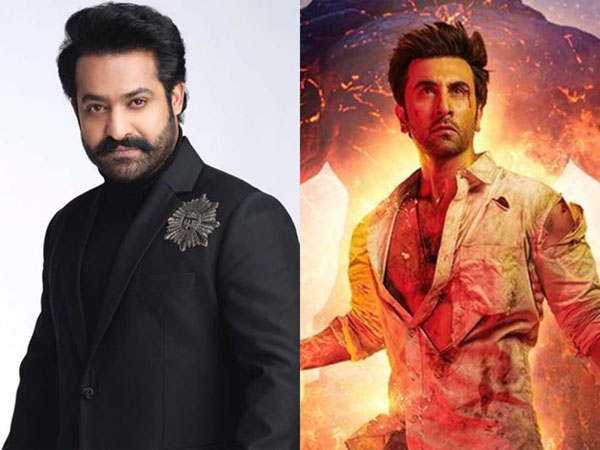 Brahmastra releases in just a week’s time now and fans can’t keep calm! Alia Bhatt and Ranbir Kapoor, who play leads in the Ayan Mukerji film, haven’t been going all aggressive with the film’s promotions. It is just in the right proportion. However, on Friday, a grand pre-release event in Hyderabad was organised. While most fans already arrived at Ramoji Film City for the event, makers took to social media to announce the cancellation.

A grand pre-release event for Ayan Mukerji’s Brahmastra was organised in Hyderabad’s Ramoji Film City. However, makers took to social media and announced that the event has been cancelled. As per sources, the reason behind the cancellation was the organisers didn’t get police permission for the event.

Also, due to crowding and Ganesh Chaturthi week, police are being cautious.

Presented by SS Rajamouli, Jr NTR was the special guest of the evening. The words on the Brahmastra pre-release event cancellation can be read, “Due to unforeseen circumstances, pre-release event has been cancelled. Inconvenience regretted.”