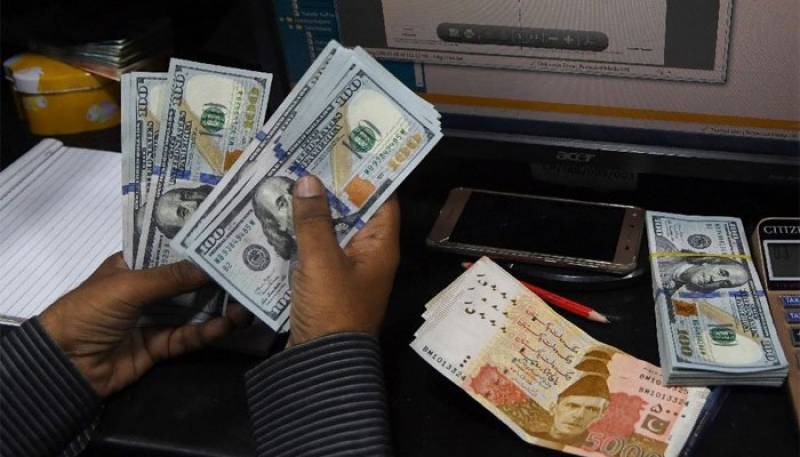 KARACHI: Pakistan Rupee gains reduces to 33 paisa after opening Rs 1.5 up in the interbank against the dollar as inflation hit 47 years high.

Rupee in earlier session gains 1.5 against dollar as SBP receives $1.16 billion from IMF after successful review.

In a statement, SBP stated, “Today, SBP has received proceeds of USD 1.16 billion (the equivalent of SDR 894 million) after the IMF Executive Board completed the combined seventh and Eight review under the Extended Fund Facility (EFF) for Pakistan.

This will help improve SBP’s foreign exchange reserves and will also facilitate realization of other planned inflows from multilateral and bilateral sources.”