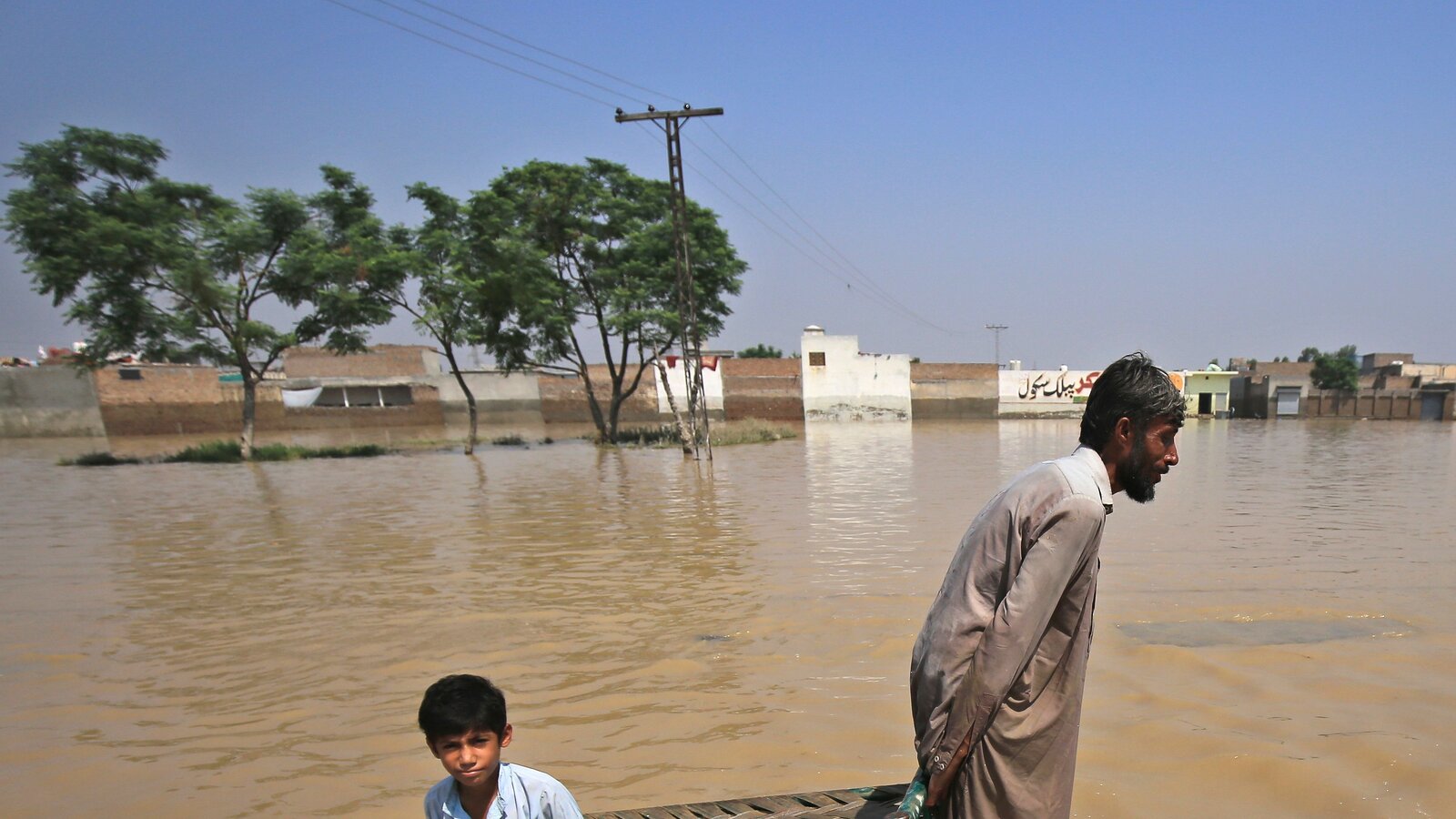 In the midst of a climate catastrophe which has caused devastating floods to wreak havoc on major regions in Pakistan, the world is coming together slowly to help the country get any form of aid they can provide.

As one-third of Pakistan is reportedly underwater and calamity that has caused more than $10 billion worth of infrastructure damage with a death toll of 1,200 people as of now, the country is taking as much help as it needs to pick itself back up from this tragedy.

In these turn of events, the World Bank has announced their cooperation n providing any sort of support and assistance to the Karachi Metropolitan Corporation (KMC). This has been immediately deployed in order start work on the damage caused to the infrastructure in Karachi, as reported.

On Thursday, the Karachi Administrator Barrister, Murtaza Wahab, said that the international financial institution’s attentiveness towards the restoration of the flood affected regions was “good news for the city”.

With the support provided by the World Bank roads, bridges, flyovers, underpasses, and any other infrastructure that took the brunt of the floods would be repaired as soon as possible, he said. This would also provide a cushion for the people.

Through this means, previous projects in Karachi have also been carried out with the help of international organizations. Wahab was in talks with people at the World Bank at his office regarding these measures.

For this he said that the World Bank’s aid would be the pivotal support needed to restore the damaged infrastructure after the floods in Karachi.

“The World Bank team will be provided all facilities and support in Karachi so that they can complete their work as soon as possible.”

Wahab has also delegated the World Bank about the prior developments being made to help restore and set up the destroyed infrastructure in the city. The strategy that was being applied was also informed to WB and the time it will take to reach certain goals.

“The Sindh government is trying to provide facilities to the citizens in every sector. The provincial government and the KMC allocate adequate funds for development works and prioritise those projects that can provide immediate and maximum benefits to the citizens,” he said.

A joint strategy is being applied to take on particular areas in order to achieve maximum projects for a quick recovery period for all the damage that has occurred in the city.