* She continued, 'I was waiting for this operation for 2.5 years' 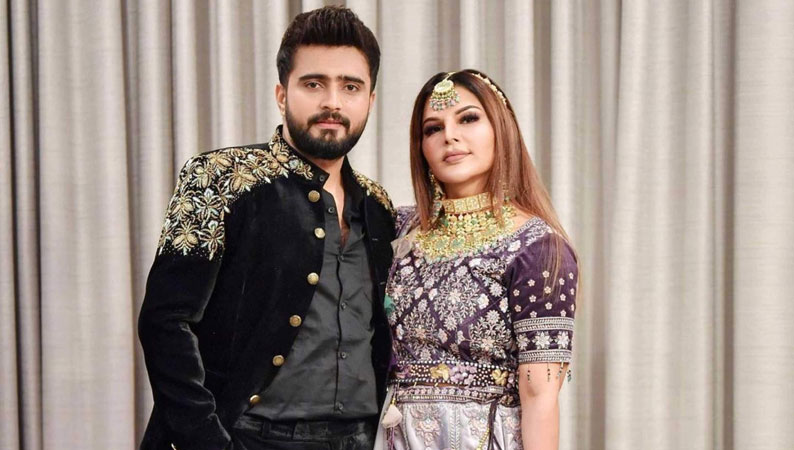 Rakhi Sawant, who underwent an operation yesterday, came Live on Instagram to not just inform fans about her health but also clarify rumours about her boyfriend Adil Khan Durrani marrying his ex-girlfriend, Roshina Delavari.

Talking about her operation, Rakhi said, “I am admitted to the hospital. Adil is with me. Pray for me ki mein jaldi ghar chali jaon, jaldi theek ho jaon. I underwent surgery for my stomach but I am fine now.”

She continued, “I was waiting for this operation for 2.5 years. I couldn’t do it due to Corona and then I went to Bigg Boss. Gaanth thi ek, it has been removed now. Before next Bigg Boss I thought mein operation karwa lun.” There are several who messaged her in the Live about Adil’s ex-Roshina putting up a story about her marriage with him. To this, Rakhi reacted sternly and said, “Let her bark, Mera Adil mera hai and woh mujhe sacha pyaar karta hai. Adil dhokebaaz nahi hai.”

Rakhi praised Adil for being there by her side at the hospital and also revealed how he cried after she got out of the operation theatre.

In the Live session, Rakhi was also asked about their marriage but she said that they won’t tie the knot right now because Adil has a sister who also needs to get married. Adil also clarified in the chat that ‘meri girlfriend meri jaan hai’ and called the rumours as ‘baseless’.

Later, Rakhi spoke exclusively to ETimes TV about how she is feeling. She said, “”I had a knot in the stomach, just a little above my uterus. I was supposed to remove it long ago but kept dilly-dallying.”

It was causing her a lot of trouble and she added, “So I decided that I should get it eliminated. I have been under the treatment of Dr Vina Shinde. They are likely to keep me in the hospital for two more days. Currently, I am not walking much and advised to rest. I have been given a list of dos and don’ts in my diet. I am managing.”