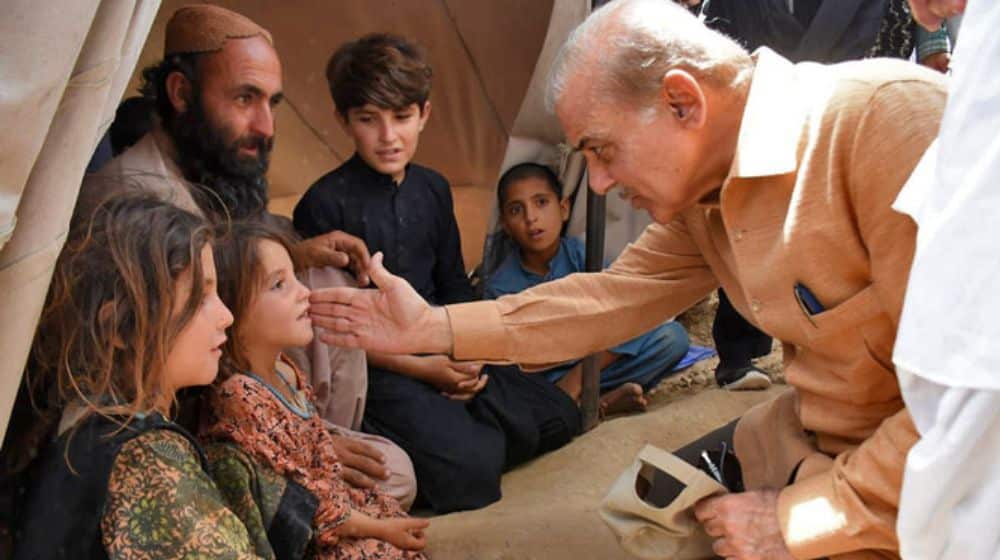 Saira Bano, a National Assembly (MNA) member of the Grand Democratic Alliance (GDA), expressed her disapproval of the Prime Minister’s Flood Relief Fund and declined to voluntarily deposit her salary in it.

To aid those affected by the flood, Bano demanded that her salary be distributed equally between Al-Khidmat and JDC accounts.

The female MNA wrote a letter to the speaker of the National Assembly stating that her salary could not be withheld without her permission. She added that the victims of the country’s severe flood crisis required immediate relief supplies and assistance.

She expressed her reservations and pointed out that several organizations had been raising money for flood victims, but only time would tell how “transparently and equally” the funds were distributed.

In the letter, the MNA objected that their one-month salary had been deducted without taking them into confidence. “The parliamentary parties were not consulted over the Fund which was established in haste. For this reason, its transparency and monitoring is being questioned.”

Bano said it was the prerogative of every MNA to donate funds to the organization of their choice.

“My salary should be equally distributed among Al-Khidmat Foundation and JDC and a receipt of it should be given to me.”