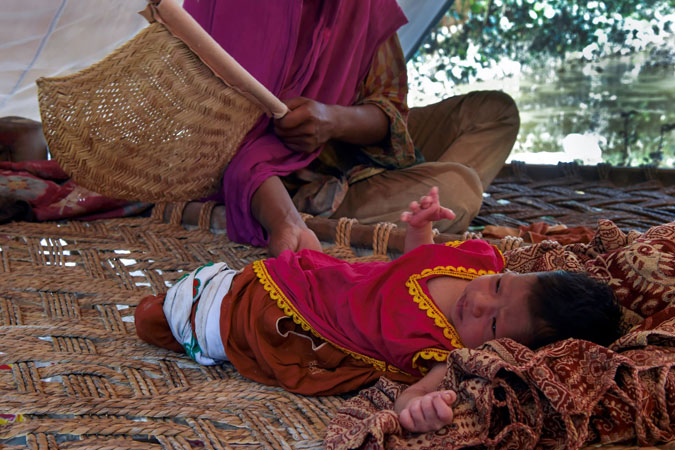 Amid multiple crises already looming in the wake of devastating floods in the country, United Nations International Children’s Education Funds (UNICEF) has warned that more than three million children are facing health risks. “Torrential monsoon rains have triggered the most severe flooding in Pakistan’s recent history, washing away villages and leaving more than three million children in need of humanitarian assistance and at increased risk of waterborne diseases, drowning and malnutrition,” a report issued by the global body for children’s rights said. It said that at least 33 million people, of which approximately 16 million are children, have been affected by this year’s heavy monsoon rains in Pakistan, bringing devastating rains, floods and landslides. As per the report, over 350 children have lost their lives and 1,600 others were injured. Over 287,000 houses have been fully, and 662,000 partially, destroyed.

Apart from the casualties, the people in flood-hit areas are resorting to open defecation and drinking unsafe water as 30% of water systems are estimated to have been damaged, further increasing the risk of disease outbreaks.

UNICEF underscored that a potential outbreak of diarrhoea and other water-borne diseases, respiratory infection, and skin diseases poses a huge risk to children, 40% of whom already suffered from stunting, caused by chronic undernutrition before the floods hit.