Is Tom Cruise really the wealthiest actor in the world? 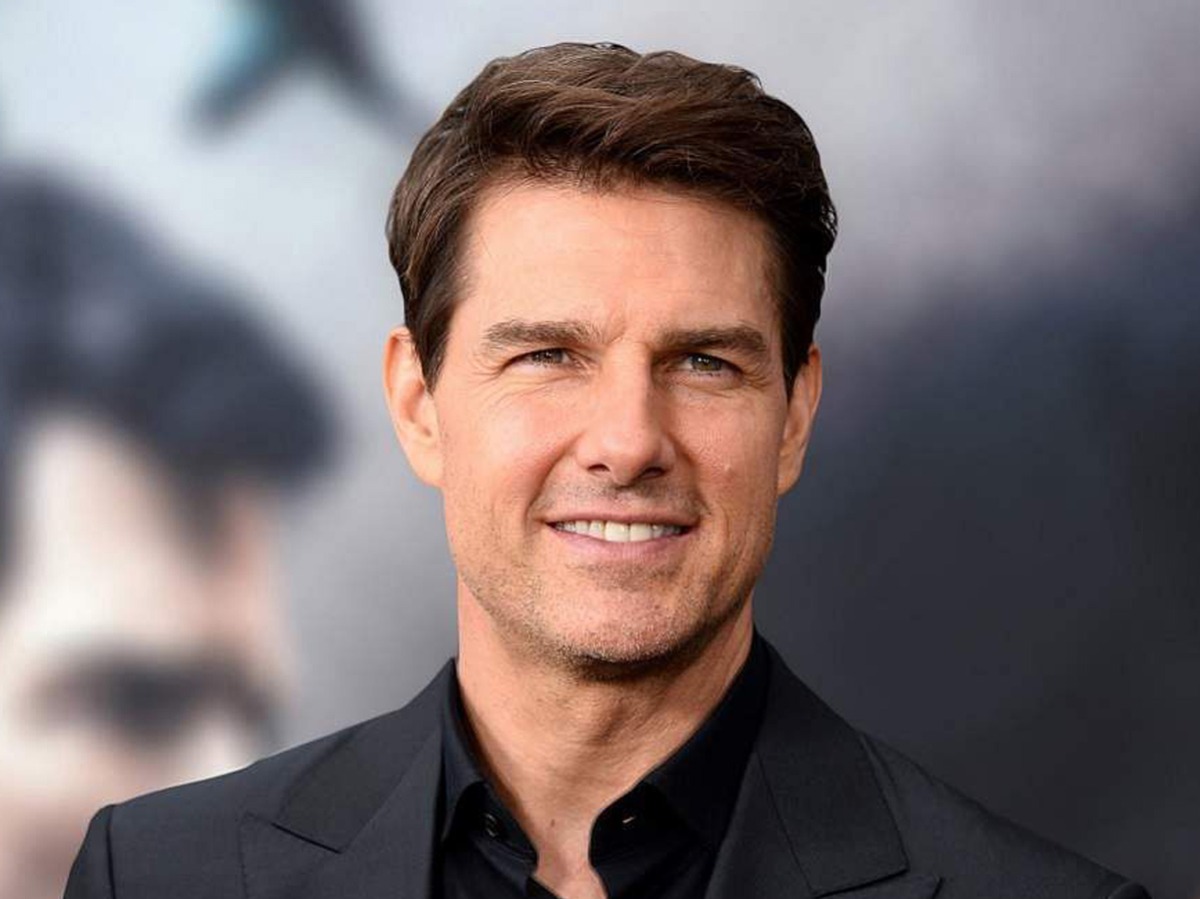 Tom Cruise, the star of ‘Top Gun’, has made a lot of money over the years by appearing in box office hits. After the new iteration of the “Top Gun” franchise, the actor is once again in the public eye.

Despite experiencing some severe rock-bottom lows during his career, Cruise has made millions of dollars.

The actor was always clear about his career goals. After graduating from high school and relocating to New York City, he was offered his first significant acting part in “Risky Business.”

The 1983 movie turned out to be a big break for him and his career exploded. He then starred in many high-grossing movies. According to IMDb, Cruise also has producer credits in 23 different movies.

Today, the star actor’s worth is estimated to be $600 million, as reported to Celebrity Net Worth.

Cruise has a 40-year acting career and has acted in 50 movies, reported IMDb. According to The Sun, his movies have made $9.5 billion at the box office.

His money primarily comes from the movies he has acted in but his salary varies from movie to movie. For example, he charged a whopping $100 million for “War of the Worlds” and “Mission: Impossible 2” but made just $6.7 million for “Lions for Lambs”.

Similarly, while he earned $23 million for “Edge of Tomorrow”, the movie “Knight and Day” paid him $11 million.

Salaries for some of his movies are a mystery like “The Mummy” which nearly failed at the box office.

While he is mainly known for being the world’s highest-paid actor, Cruise has made a fortune as a producer as well.

However, is Cruise really the richest actor in the world? He is one of them, yes, but no he does not top the list.

The Rock, also known as Dwayne Johnson, stands at $800 million, while Brad Pitt, another well-known star, is claimed to be worth $300 million. Another popular actor Leonardo Di Caprio’s net worth is estimated to be $260 million, according to Celebrity Net Worth.

This demonstrates that, despite the fact that Cruise may not be the wealthiest actor, he is one of the highest-paid, having a net worth greater than most well-known actors we know of.