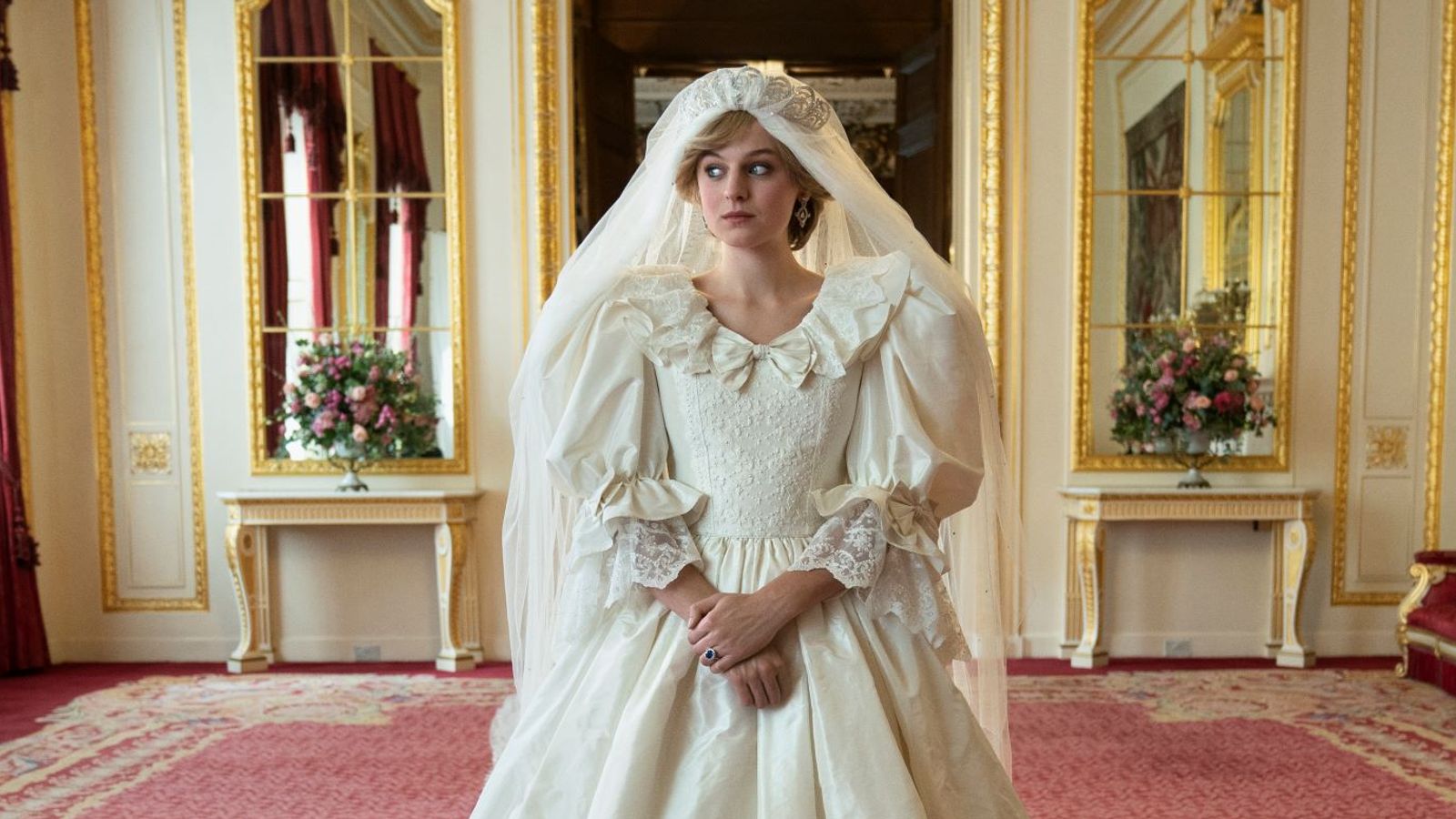 The infamous death case of Princess Diana, Britain’s “Queen of Heart”, is certainly no mere accident but more of an incident that remains shrouded in mystery even 25 years after its unfortunate occurrence.

Statements have been made by Michael Mansfield, who says that Diana’s death is by no means a ‘case closed’. According to him, the investigation should start again.

He began: “The idea that it’s purely and simply a road accident is not right. So I want to dispel that. The truth does come to the surface in the end, but somebody’s got to be looking for it in order for that to happen. I do think that this is not a ‘case closed’ by any means.

“There’s much more to come out of this case in the long run, and it will surface somewhere.”

Mansfield further added, while talking about the April 2008 inquiry verdict, “When you ask people what the jury’s verdict was, they either don’t know or they say it was an accident. But accidental was not the verdict. That is what the police and others would like to be remembered for. Through photographs, one diligent officer traced every single member of the paparazzi there outside the Ritz, and who may have followed the Mercedes towards the tunnel, and he was able to establish at the inquests that none of them were within reach.

“That is a very important point. The coroner accepted these submissions and the paparazzi were removed from this option. This was replaced with the words’ following vehicles’. The jury returned a verdict of unlawful killing, not an accident, based on two components: the grossly negligent driving of the driver of the Mercedes and that of the “following vehicles”.

“Questions still remain about whether this was a staged accident, as the Princess herself had predicted. I’m anxious that it’s put straight. There were other vehicles inside the tunnel.

All these in-depth statements make a strong case for him and further justify his point about how they need to reopen the case.